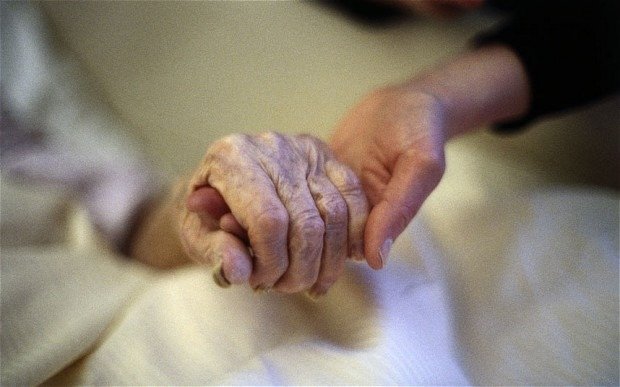 The cause of assisted dying in Britain hit a speed bump late last month. After surveying its members, the Royal College of General Practitioners (RCGP) declared that it will continue to oppose a change in the law.

The RCGP’s Council agreed that the survey results did not support a change in the College’s existing position on assisted dying. It also decided that it will not review its position for at least five years unless there are significant developments.

Professor Martin Marshall, the RCGP’s Chair, commented: “As the UK’s largest medical Royal College it is important that we engage in debate and listen to what our members have to say on wide-ranging issues affecting GPs and their patients…

“The role of the College now is to ensure that patients receive the best possible palliative and end of life care.”

A spokesman for Dying in Dignity, the UK’s leading lobby for assisted suicide, pointed out that the combined vote of doctors who supported a change and doctors who supported neutrality was 51%. “Not only is it wrong for the RCGP to fail to represent the wide range of perspectives held by their members, it is inexcusable to continue to obstruct the introduction of a tried and tested healthcare option so consistently supported by their patients,” he said.

LifeNews Note: Michael Cook is editor of BioEdge where this story appeared.