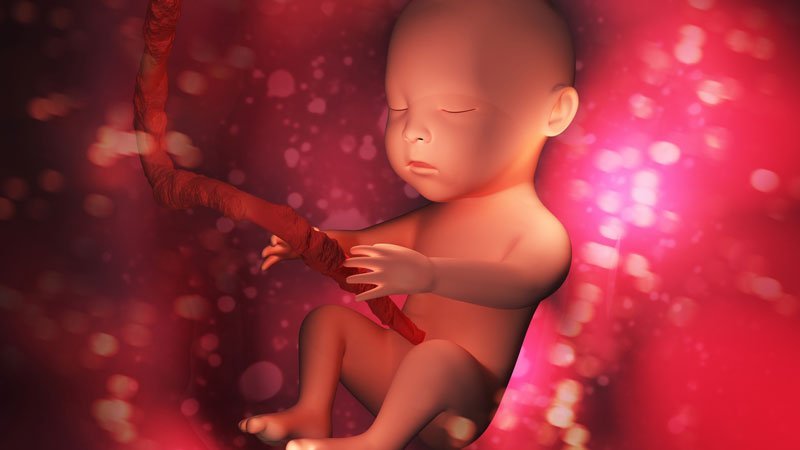 I once attended a talk where the female attendees were shocked to learn that the total number of abortions in the U.S. at that point was more than 58 million.  (Now it is more than 61 million.) Nearly 900,000 abortions occur each year–more than 32,000 in Pennsylvania alone. That is the equivalent of a city, wiped out in one year by abortion.

The figures are staggering and are still news to Baby Boomers, Gen X-ers and Millennials. Even some individuals who are pro-life do not realize the mind-boggling toll abortion has taken on our nation.

It was the single U.S. Supreme Court decision Roe v. Wade which has claimed more lives than all the wars America has ever fought.

When the High Court issued its ruling in 1973, who could have predicted the massive death toll from abortion–more than 47 years later?

At the end of that workshop, a young woman went up to the speaker, with tears in her eyes, saying how much her mother is hurting from her abortion so many years ago. The woman wanted so desperately to help her mother. Perhaps, too, the woman was grieving for the brother or sister she never got a chance to meet.

Let’s use our collective voices to speak out on behalf of the victims of Roe–and to work toward ending the national nightmare that legalized abortion has created.