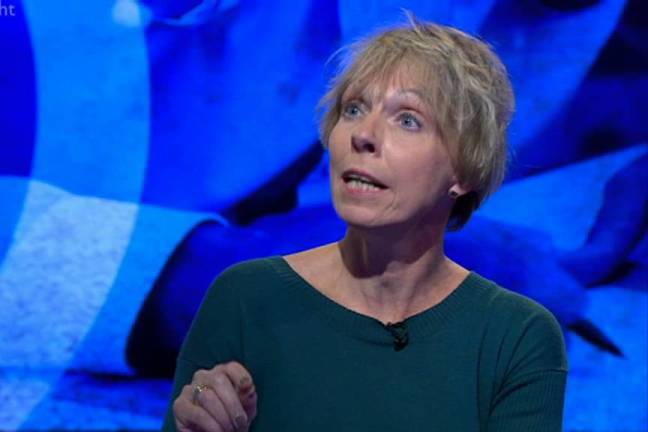 People across the world have been shocked at the passing of an extreme new abortion bill in New York, which removes abortion from penal law, and allows it up to birth in some cases. This has been compounded by some American politicians defending abortion at the very moment of birth, and even infanticide.

What they are asking British politicians to support

SPUC has been warning that what politicians in New York have done is very much what the abortion lobby here is attempting to achieve. Now, that has been confirmed beyond all possible doubt – from the mouth of Britain’s top abortion provider.

Writing in Spiked online, Ann Furedi, chief executive of the British Pregnancy Advisory Service (BPAS), praises the horrific new law in New York as “a breakthrough for choice”. She goes on to say (emphasis ours):

“New York State has just signed into law an abortion-rights bill that is close to what many of us have been campaigning for in the UK. The Reproductive Health Act (RHA) removes the need for a doctor to perform some abortions, and takes abortion out of the criminal code, making it a public-health issue.

This is pretty much what the British Pregnancy Advisory Service, and other pro-choice organisations that are supporting the #WeTrustWomen campaign, have been asking British politicians to support.”

She is referring to the campaign to decriminalise abortion – to remove it from the criminal law.

Ms Furedi (who has openly said that abortion should be allowed up to birth, including because the baby’s a girl) then defends allowing healthcare workers other that doctors providing abortions, saying, “Abortion is safe and nurses and midwives are well placed to provide it.” (When describing abortion as “safe” she does not mention the doctor who was recently struck off for endangering women’s lives at a BPAS clinic, or the 11 women who were transferred for emergency hospital treatment after suffering serious injuries in a three-month period at the same clinic).

However, Ms Furedi saves her highest praise for the aspect of the New York law which has sparked the most outrage – late-term abortions. She writes: “What we’d like in Britain is for politicians to accept what policymakers in New York have agreed. Paradoxically, what abortion providers in New York need is public and political support for the other change introduced by the RHA – a provision that we have in Britain already, and is seen by most people as obvious and humane. The clause in the RHA that has caused the most heated debate is one that allows abortions after 24 weeks in cases where there is an ‘absence of fetal viability’.”

This already happens in the UK

She leaves out the fact that the RHA also allows third trimester abortions if the “life or health” of the mother is at risk – a notoriously slippery criterion – but correctly says, “In Britain, since 1990, the law has allowed for abortion without time limit when a pregnancy is affected by a serious abnormality.”

Ms Furedi says the “numbers are tiny” for these types of abortions, but a recent parliamentary question revealed that nearly 15,000 babies that were over 20 weeks gestation have died by abortion in the last five years, and a casual look at the abortion statistics shows that the majority are not for “serious abnormalities”, however the term is defined. This “obvious and humane” provision has led to heartbreaking stories of babies being born alive during abortions and left to die.

Ann Furedi sums up her philosophy, saying, “abortion should never be a crime when a woman believes that ending her own pregnancy is the right thing to do.”

The RHA in New York has rightly caused outrage. However, it also serves as a reminder that the provision that has sparked the most heated debate – late-term abortions – already happens on a large scale here in the UK. As the the other provisions in the bill, Ann Furedi and her allies in Parliament have made it clear that they are determined to go to any lengths (including hijacking a domestic abuse bill) to impose an equally extreme abortion regime here.

← Prev: House Democrats Again Block Request to Vote on Bill to Stop Infanticide Next: Andrew Cuomo: Don’t Criticize Me for Abortions Up to Birth Because “I Was an Altar Boy” →