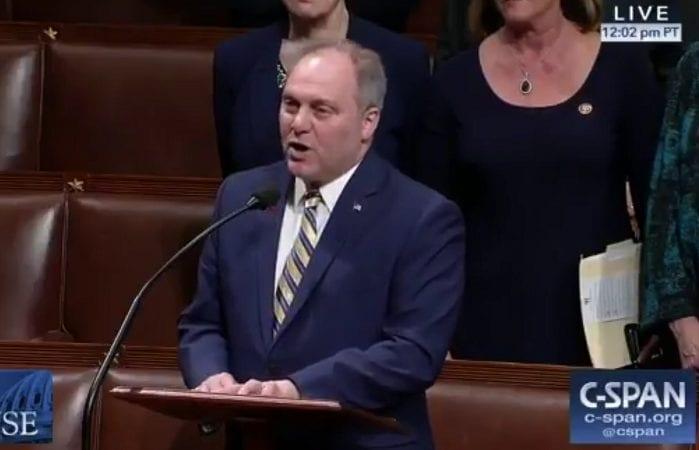 For the second time in two days, House Democrats blocked a request by Republicans to vote on a bill that would stop infanticide.

This is the second time Congressional Democrats thwarted an attempt by Republicans to vote on a bill that would provide medical care and treatment for babies who provide survived failed abortions — twice in the House and once in the Senate.

Today, House Minority Whip Steve Scalise asked Democrats to allow a vote on what should be a noncontroversial bill. They refused.

House Republicans will bring up the request to vote on the Born Alive bill every day for the next 30 days.

House Republicans have introduced their version of a bill to stop infanticide. Their measure is comparable to the Senate bill that for abortion Senator Patty Murray objected to earlier this week. ← Prev: Grand Canyon University Re-Invites Ben Shapiro to Campus after Calling Him Divisive Next: British Abortion Biz Wants to Legalize Abortions Up to Birth in UK Like New York Did →