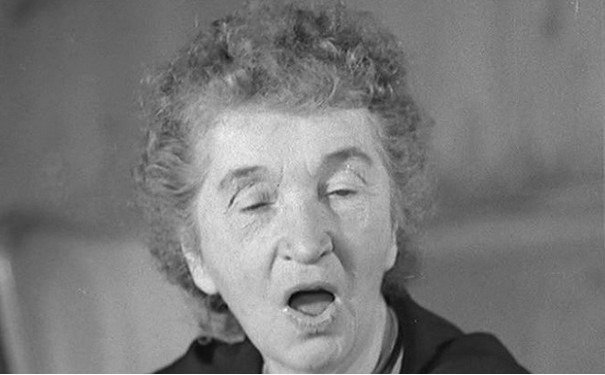 The billion-dollar abortion group portrays itself as a leader in the fight against racism and an essential resource for black women, but its actions run contrary to these supposed goals.

“The ability to decide if and when to have children is critical not just to gender equity in the workplace, but to racial equity,” the abortion chain stated in a press release. “We know that birth control helps women plan and advance their careers — for Black women who face greater institutional barriers to promotion, lack of access to birth control should not be another hurdle.”

It plans to run “Wall Street Journal advertisement and posts” on the social media sites of businesses that are participating in the campaign to “ensure the message reaches tens of millions of people.”

Planned Parenthood claimed the campaign will help black people achieve “equity” – “especially as the country faces a reckoning regarding the mistreatment of Black people for centuries.” It claimed its work is “crucial to black women’s economic success.”

“Affordable birth control is crucial to Black women’s economic success — more than two thirds of Black women believe the ability to plan if and when to have children is important to their ability to pursue their career goals,” the abortion chain said.

Keep up with the latest pro-life news and information on Twitter. Follow @LifeNewsHQ But many believe Planned Parenthood is not helping black families but targeting them, and this racist attitude goes back to its founder, Margaret Sanger. A well-known eugenicist, Sanger wrote and spoke frequently about how she believed certain groups of human beings were less valuable than others. She described them as “human weeds,” “reckless breeders” and “spawning … human beings who never should have been born” in her book “Pivot of Civilization.” She also wrote about getting rid of people with diseases and disabilities through sterilization and segregation, describing these “morons” as “a dead weight of human waste.”

“The main objects of the Population Congress would be to apply a stern and rigid policy of sterilization and segregation to that grade of population whose progeny is tainted, or whose inheritance is such that objectionable traits may be transmitted to offspring[;] to give certain dysgenic groups in our population their choice of segregation or sterilization,” Sanger wrote.

Then, in a 1939 letter to a friend, she wrote, “We do not want word to go out that we want to exterminate the Negro population.” Sanger founded Planned Parenthood 100 years ago, and since abortion became legal nation-wide in 1973, an estimated 20 million unborn black babies have been aborted in America. Though abortions hurt families of every race and culture, statistics indicate that abortions disproportionately hurt the African American community. Census data indicates that African Americans make up about 13 percent of the U.S. population, but they have nearly 40 percent of all abortions. And New York City health statistics indicate that more African American babies are aborted in the city than are born each year. Planned Parenthood is the largest abortion chain in America, so it is responsible for many unborn babies’ deaths. It aborts about 345,000 unborn babies each year while reporting billion-dollar revenues. Many believe it targets minorities for abortions by placing its facilities in minority neighborhoods. Research by Protecting Black Life found that 79 percent of Planned Parenthood surgical abortion facilities are located within walking distance of minority neighborhoods. More recently, Planned Parenthood’s own employees also accused the abortion chain of systemic racism. Last week, about 300 current and former employees signed an open letter accusing one of its CEOs of “systemic racism,” “abusive behavior and financial malfeasance.” The abortion chain is rooted in discrimination against human beings. If it truly wants to help end racism, Planned Parenthood could begin by stopping its own deadly discrimination practices against babies in the womb and start devoting some of its billion-dollar revenues to actually helping black families thrive.

← Prev: Black Pastor: Abortion is Racism, Black Babies are Being “Lynched in the Womb” Next: Bill Gates Calls for a “Digital Certificate” to Identify Who Received COVID-19 Vaccine - 'First the APP (digital certificate), then the Mark' →