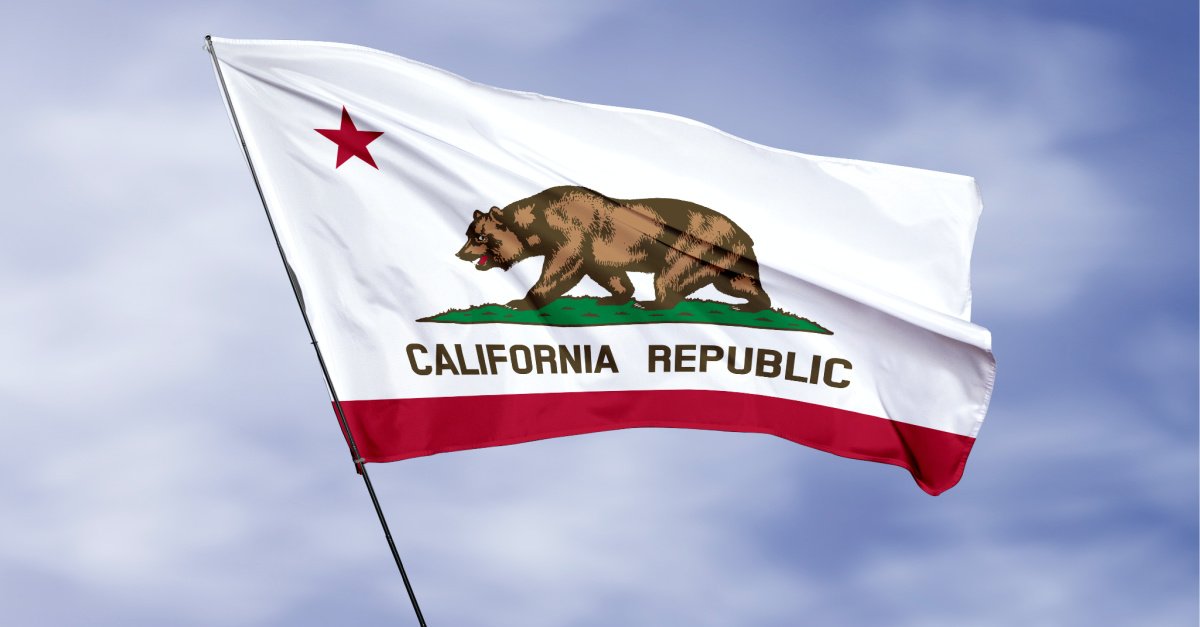 California is on a quick path to a hell on earth fulfilling Bible Prophecy almost daily. Californians are being deluged with wickedness and evil by ungodly and vile rulers.

Passing this law is textbook Romans One.

‘And even as they did not like to retain God in their knowledge, God gave them over to a debased mind, to do those things which are not fitting; ‘

‘being filled with all unrighteousness, sexual immorality, wickedness, covetousness, maliciousness; full of envy, murder, strife, deceit, evil-mindedness; they are whisperers, backbiters, haters of God, violent, proud, boasters, inventors of evil things, disobedient to parents, undiscerning, untrustworthy, unloving, unforgiving, unmerciful; who, knowing the righteous judgment of God, that those who practice such things are deserving of death, not only do the same but also approve of those who practice them.’

← Prev: 'There is NO Pandemic' Arizona Gov Doug Ducey, Hospitals and Media Lie to the Public About COVID-19 Death Count to Cause Fear Next: Arizona Teacher and Mark Kelly Supporter Threatens to kill congressman Paul Gosar by shooting him in the head →