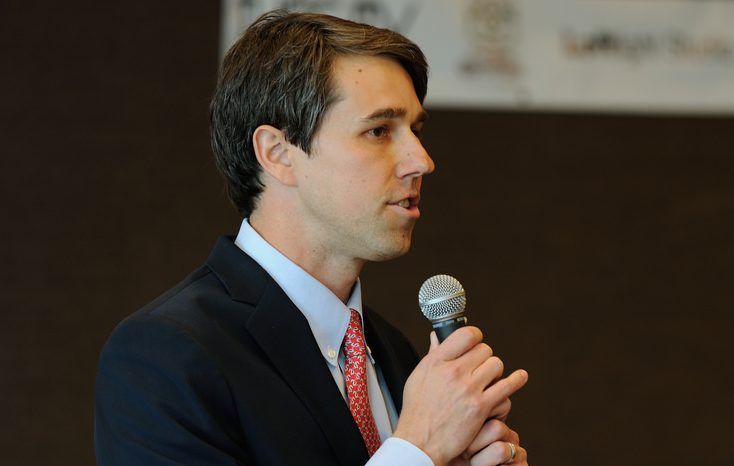 Failed Senate candidate and 2020 Democratic presidential hopeful Beto O’Rourke was confronted on the campaign trail about his stance regarding abortion in the third trimester of pregnancy which goes from the 28th week up until birth.

“Are you for third-trimester abortions?” a woman asked O’Rourke at a campaign event in Ohio.

“There’s really not a medical necessity for abortion,” she added, “it’s not a medical emergency procedure because physically third trimester abortions take up to three days to have so in that sense if there were an emergency the doctors would just do a C-section.”

“The question is about abortion and reproductive rights,” O’Rourke replied. “And, my answer to you is, that should be a decision that the woman makes. I trust her.”

BREAKING: @BetoORourke announces support for abortion up until birth

“That should be a decision that the woman makes.” pic.twitter.com/CYX40mqf5e

O’Rourke’s apparent backing of abortions past 28 weeks – which is widely understood to be past the point of fetal viability – marks a significant departure from public opinion and state laws.

According to the most recently available Gallup polling from June, only 13 percent of Americans support abortions in the third trimester.

However, O’Rourke is not the only one in his party defending abortion up until birth. A controversy over the Democrats’ stance on late-term abortion began in New York and Virginia recently when a measure that would permit abortions at “any time” to protect “a patient’s life or health” was signed by Gov. Andrew Cuomo.

Embattled Virginia Gov. Ralph Northam then made some remarks that appeared to be defending leaving an infant born after an abortion to die after he was asked about the debate over Virginia House of Delegates member Kathy Tran’s (D-Fairfax) bill that would allow an abortion, she initially said, even after the woman goes into labor.

President Trump condemned this push for late-term abortion in his State of the Union address and called for legislation to protect unborn children after 20 weeks. However, Democrats have repeatedly refused to even consider legislation that would ensure legal protection for infants born alive after an attempted abortion.