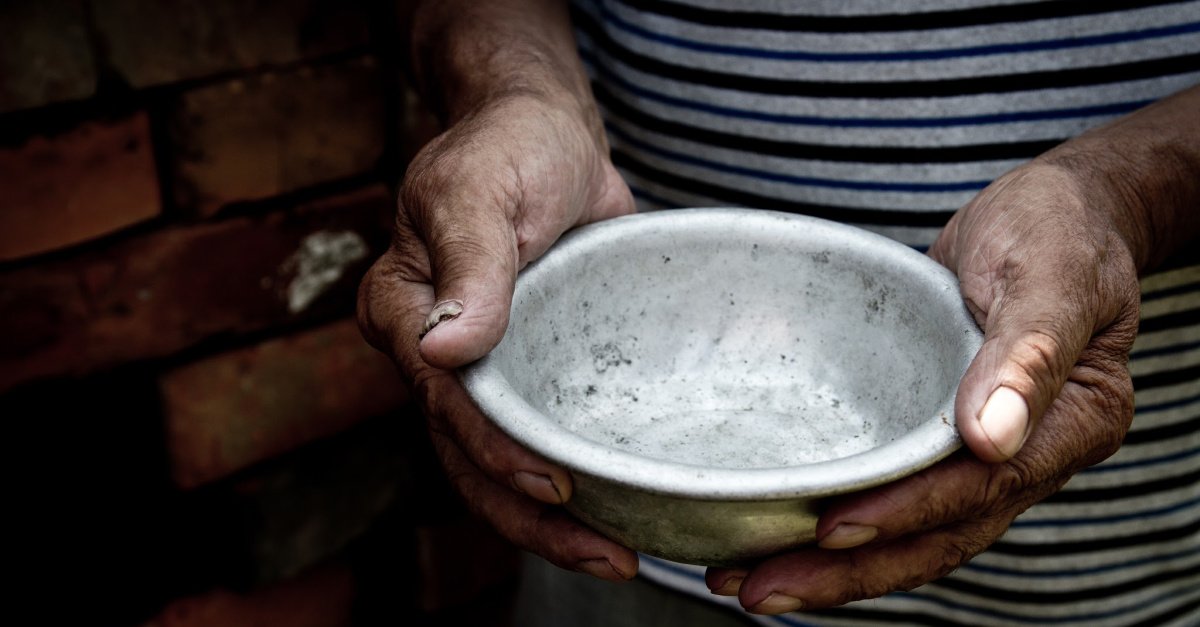 World Food Program (WFP) chief, David Beasley, cautioned that “multiple famines of biblical proportions” could occur in the coming months, estimating that some 300,000 people could potentially starve to death daily because of coronavirus shutdowns. On Tuesday, Beasley warned of the famines in a video conference with the United Nations Security Council as he described COVID-19 as “the worst humanitarian crisis since World War II.” BBC News reports that the number of people at risk of starvation can increase from 135 million to 235 million. Countries that are “affected by conflict, economic crisis and climate change” are at increased risk of falling victim to starvation, the WFP says.

“If we can’t reach these people with the life-saving assistance they need, our analysis shows that 300,000 people could starve to death every single day over a three-month period,” Beasley said. Beasley proposed $350 million in funding to set up a hub that would function as a logistical hotspot to keep humanitarian aid supplies moving. He also asked for “swift and unimpeded” humanitarian access to communities at high risk of starvation. “If we don’t prepare and act now — to secure access, avoid funding shortfalls and disruptions to trade — we could be facing multiple famines of biblical proportions within a short few months,” he said.

It was reported in the Global Report on Food Crisis 2020 , that about 135 million people suffered from hunger last year. This is the highest reported number to come out of the report in the four years since its first publication. The report noted conflict as the main driver of food insecurity in 2019, impacting more than half of the 77 million acutely food insecure people in countries throughout the Middle East and Asia. Meanwhile, harsh weather conditions played a significant role in food […]

These are no doubt the last days but are the number of unprecedented calamities occurring at the same time around the world a sign that we are closer than ever to the Lord’s return.

Wakeup you sleepy Christians and discern the times! Get your head out of the sand and into the Word of God and study. So you can build up your faith and enough courage to get off your couch and share the gospel of grace with the lost world.

‘So we are ambassadors for Christ, as though God were making His appeal through us; we [as Christ’s representatives] plead with you on behalf of Christ to be reconciled to God. ‘

The sin dilemma has already been dealt with at the cross. God leaves us here to share the “Good News” that Christ did everything God the Father required in order for sinful mankind to spend eternity with God (the gospel).

‘For He made Him who knew no sin to be sin for us, that we might become the righteousness of God in Him.’

All God requires for a person to appropriate salvation is faith, to believe the gospel. That’s it.

‘Therefore we conclude that a man is justified (salvation) by faith apart from the deeds of the law. ‘

‘For by grace you have been saved through faith, and that not of yourselves; it is the gift of God, not of works, lest anyone should boast. ‘

Scroll down for more information on God’s free gift of salvation.

← Prev: Facebook Part of the Beast System: Army chaplains' prayer videos during coronavirus removed from Facebook after complaints Next: Ashley Judd: If Pro-Lifers “Valued People’s Lives” They Would Let Women Kill Their Babies →