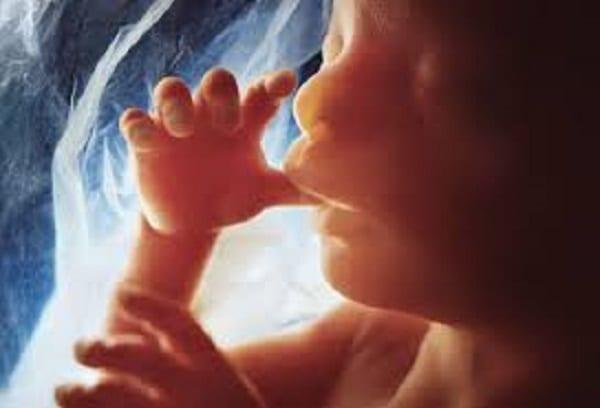 An Arkansas bill to ban abortions once Roe v. Wade is overturned is on its way to the governor’s desk.

The state House approved the Human Life Protection Act (Senate Bill 149) by a strong majority on Thursday, after the state Senate passed it earlier this year.

Gov. Asa Hutchinson, a pro-life Republican, “expects to sign the bill next week,” a spokesman told NPR in Little Rock.

The bill is necessary because the infamous abortion case Roe v. Wade crippled states’ ability to protect unborn babies from abortion. Some hope that the new U.S. Supreme Court justices will overturn the ruling, but even if they do, abortions will remain legal in many states. The Arkansas bill would change that, making it one of a handful of states that would immediately protect unborn babies once the case is overturned.

The bill will prohibit abortions except to save the mother’s life. It also will allow abortionists to be charged with a felony for aborting an unborn baby.

State Rep. Mary Bentley, the House sponsor of the bill, called on lawmakers to protect human life Thursday before the vote, according to the AP.

“You have the opportunity to articulate the humanity of human beings and voice our will to protect and honor human life by passing this bill,” she said.

A few lawmakers, however, complained that the bill does not include exceptions for rape, incest or fatal fetal anomalies. State Rep. Dan Douglas, a Republican who says he is pro-life, argued that women should be allowed to abort unborn babies in difficult circumstances.

SIGN THE PETITION Stop Infanticide! Stop Abortions Up to Birth!

“Who are we to sit in judgment of these women making a decision between them and their physician and their God above?” Douglas said. “It is their right to do that and not ours.”

Bentley replied that she used to work at the Arkansas Children’s Hospital, and doctors saved many lives of babies with disabilities.

“Miracles still happen, and I’ve seen miracles in this hospital too many times,” she said.

A similar bill is moving through the Kentucky House this winter.