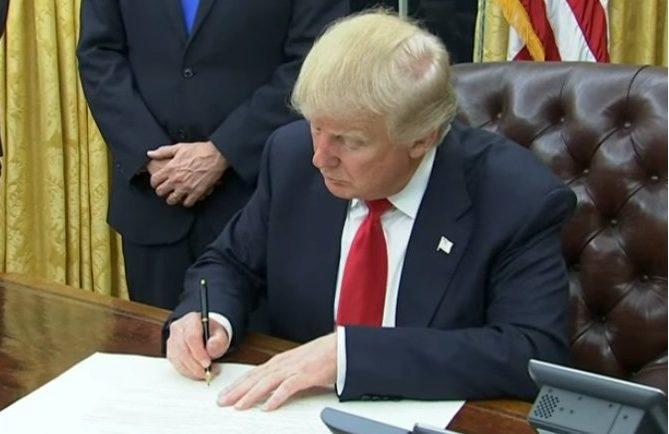 On Friday, President Donald Trump announced a new pro-life rule that would partially defund the Planned Parenthood abortion business. The new rule would cut as much as $0 million dollars of the abortion company’s taxpayer funding.

But one abortion activist is not happy with the decision and plans to sue to try to stop it.

The abortion chain receives about $50 million to $60 million in Title X funds annually.

The AG’s office said 91,284 patients in Washington received healthcare through Title X in 2017. More than half of these patients were at or below the federal poverty line.

Ferguson’s announcement is scheduled for 10 a.m. Monday in Seattle. He will be joined by staff from Planned Parenthood, the ACLU Washington, and the National Family Planning and Reproductive Health Association.

According to National Right to Life, during the Reagan Administration, regulations were issued to restore the original character of Title X by prohibiting referral for abortion except in life endangering circumstances. Additionally, abortion facilities could not generally share the same location with a Title X site.

However, the Clinton Administration would later reverse these regulations.