80 Democrats in Congress Voted Against Infanticide in 2003, Now Almost Every Democrat Supports It 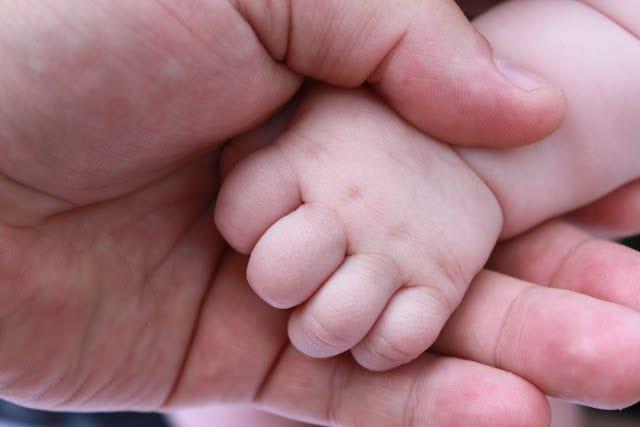 On Monday, the Born-Alive Abortion Survivors Protection Act failed to pass the U.S. Senate. This bill, which would have mandated medical care for infants who survive abortions, received only 53 votes — seven votes short of the 60 necessary to invoke cloture and end debate. It was opposed by all but three Senate Democrats: Bob Casey (Pa.), Joe Manchin (W.Va.), and Doug Jones (Ala.).

This was in stark contrast to the 2002 Born Alive Infants Protection Act, which received unanimous support in both the U.S. House and U.S. Senate and was signed into law by President George W. Bush.  What happened between then and now? For one thing, unlike the new born-alive bill, the 2002 Born Alive Infants Protection Act did not require that doctors care for a child who survived an abortion, nor did it contain legal enforcement mechanisms of any kind. Pro-abortion lobbying group NARAL did not publicly oppose the 2002 bill but conducted a vigorous public campaign against the new legislation this year.

Monday’s vote was also evidence of a long term shift in the Democratic party. For decades, Catholic voters, often with immigrant roots, who came of age either before or during the Great Depression were a key part of the Democratic party’s electoral coalition. These voters tended to be fairly liberal on economic issues but socially conservative, so many Democratic candidates typically made an effort appear moderate on life issues. Bill Clinton, for example, frequently said that he thought abortion should be “safe, legal, and rare.” Even Barack Obama occasionally expressed an interest in getting abortion numbers down.

Democratic congressman and senators from the South and Midwest had incentives to support incremental pro-life legislation. Consider that in 2003, 63 House Democrats and 17 Senate Democrats voted in favor of a federal ban on partial-birth abortion. In 2005, 54 House Democrats voted in favor of the Child Interstate Abortion Notification Act, which would have made it illegal for a non-parent to circumvent parental-involvement laws by taking a minor across state lines for an abortion. Democratic presidents have signed federal spending legislation that included the Hyde amendment, which prohibits direct federal funding of abortion procedures through Medicaid.

But in recent years, the demographics of the Democratic party have changed. The older generation of Democratic voters has been replaced by a younger generation of voters who tend to be more progressive on social issues. To be competitive in primaries, Democratic presidential candidates feel they must support taxpayer funding of abortion and legal protection for abortions late in pregnancy, even though polling data indicate these positions are unpopular with the public.

The vote on the born-alive bill suggests that the abortion debate will play a significant role in the next election cycle. Democratic presidential-primary candidates will face the unique challenge of satisfying activist social liberals without alienating the American public. Their ability to do so, and the ability of Republicans to exploit these divisions, will have a profound impact on the 2020 elections.