80 Year-Old Abortionist Has Killed Over 80,000 Babies in Abortions 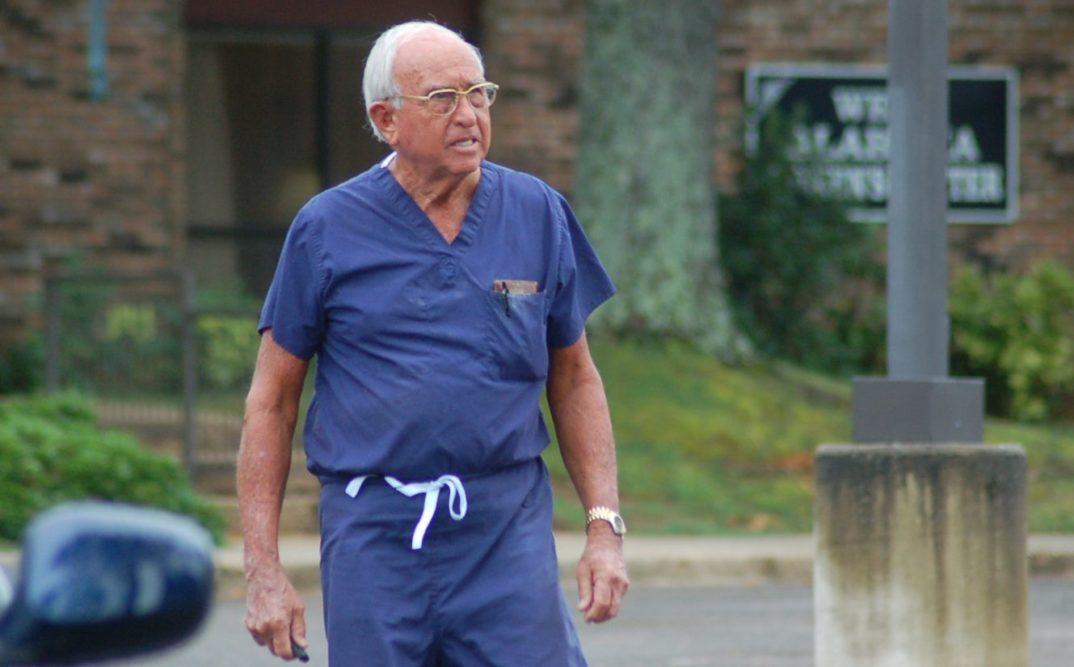 An aging Alabama abortionist may have killed more than 80,000 babies in abortions in his lifetime.

Prolife Tuscaloosa recently came to that startling estimate after examining the work of abortionist Louis Payne and his employer, the West Alabama Women’s Center in Tuscaloosa.

Payne, who will turn 80 in April, appears to still be practicing at the abortion business alongside Willie Parker, an abortionist who claims to be a Christian.

The pro-life group said Payne has been working at Alabama’s largest abortion facility for 25 years, but he has been a licensed ob-gyn since 1972 and was believed to be doing abortions even early in his career.

“While Dr. Payne has not been the sole abortionist during these 25 years, he has been the primary abortionist and without his admitting privileges at Druid City Hospital, West Alabama Women’s Center could not keep their doors open,” the pro-life group told LifeNews.

Payne has performed or overseen at least 80,000 abortions at the West Alabama Women’s Center, according to the pro-life group’s estimate. Though he retired in 2014, the pro-life group said he started working at the abortion facility again in 2015 because it could not find an abortionist to replace him.

Data by the state Department of Public Health shows that the abortion facility does 3,256 abortions per year, on average. That average over the past 25 years comes to a total of 81,400 abortions. That means Payne either did or was responsible for overseeing more than 80,000 unborn babies’ abortion deaths. The total could be much higher if he also was aborting unborn babies early in his career.

According to Prolife Tuscaloosa, many Alabama residents do not know that the abortion facility exists. They shared the information to encourage more people to become involved in the pro-life movement in Alabama.

“Our culture has become desensitized to death and has been trained to look out for one’s own self first,” the group stated. “But every human life matters (no matter how big or small) and we must consider others ahead of ourselves even if it will be hard, uncomfortable, painful, awkward, or inconvenient. We fully acknowledge that unplanned pregnancies are often hard situations, but real help, the kind that helps both the mom AND the baby, is available.” ← Prev: 80 Democrats in Congress Voted Against Infanticide in 2003, Now Almost Every Democrat Supports It Next: Planned Parenthood President Condemns “Forcibly Removing a Child From Their Parent” →