24% of OBGYNs Have Killed a Baby in an Abortion, And the Number is Rising 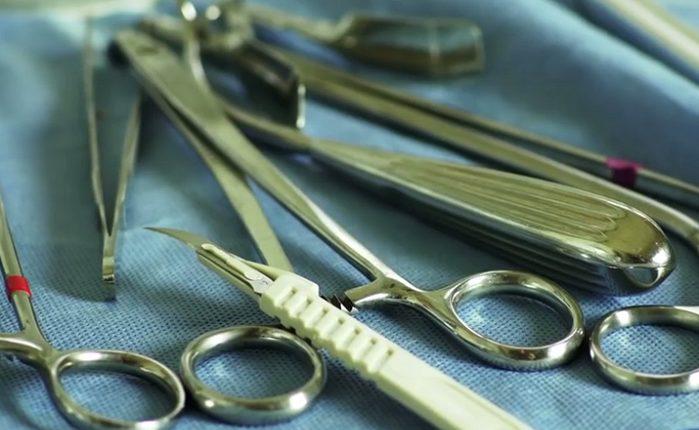 Nearly one quarter of OB-GYNs in America abort unborn babies, a new study revealed this month.

Published in the journal Obstetrics & Gynecology, the study found an increase in the number of OB-GYNs doing abortions in America.

“Compared with the previous national survey in 2008-2009, abortion provision may be increasing among practicing ob-gyns, although important geographic disparities persist,” the authors wrote.

According to the study, 23.8 percent of doctors who responded said they provided abortions in the previous year. That is a 14 percent increase from a similar survey nearly 10 years ago.

The authors, including well-known pro-abortion researcher Daniel Grossman, suggested that more doctors would do drug-induced abortions if the FDA loosens its restrictions on the dangerous drugs.

“Few provide medication abortion, but uptake might increase if [the abortion drug] mifepristone could be prescribed,” the authors wrote.

Right now, abortion advocacy groups are suing the FDA to force pharmacies to prescribe abortion drugs. They also are trying to overturn laws that require doctors to provide them. Pro-life advocates fear the expansion could lead to more forced, secret abortions by abusers who do not want a woman to be pregnant.

“This suggests that the proportion of ob-gyns offering induced medication abortion might increase from 14% currently to as much as 31% if it were not required to stock the medication in one’s office,” the authors wrote.

The study came out of the University of California, San Francisco, a school widely known for biased, pro-abortion research. For the study, the researchers contacted a 980-member sample of the Collaborative Ambulatory Research Network of the America College of Obstetricians and Gynecologists [ACOG] between 2016 and 2017.

How well the results represent American OB-GYNs as a whole is unclear. ACOG is well known for abortion advocacy, and many pro-life doctors have left or refused to join the organization. It is possible that the study may be skewed because the results come from members of the pro-abortion organization.

← Prev: Rhode Island Bills Will Legalize Abortions Up to Birth, Including Partial-Birth Abortions Next: Everyone Says the World is Overpopulated. But What if Everyone is Wrong? →