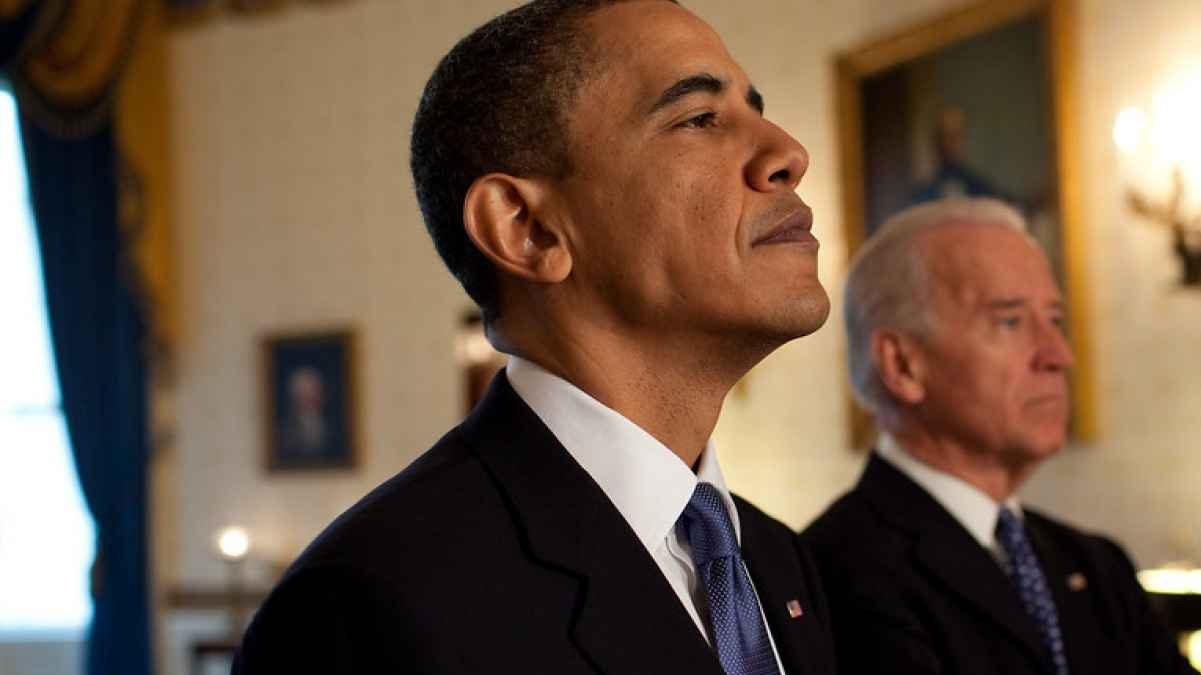 Not only is Nigerian president Muhammadu Buhari behind what several international observers are calling a “ genocide ” of Christians in his nation—but Barack Hussein Obama played a major role in the Muslim president’s rise to power: these two interconnected accusations are increasingly being made—not by “xenophobic” Americans but Nigerians themselves, including several leaders and officials. Most recently, Femi Fani-Kayode, Nigeria’s former minister of culture and tourism, wrote in a Facebook post: What Obama, John Kerry and Hilary Clinton did to Nigeria by funding and supporting Buhari in the 2015 presidential election and helping Boko Haram in 2014/2015 was sheer wickedness and the blood of all those killed by the Buhari administration, his Fulani herdsmen and Boko Haram over the last 5 years are on their hands.

Kerry’s and Clinton’s appeasement of Boko Haram—an Islamic terror organization notorious for massacring, enslaving, and raping Christians, and bombing and burning their churches—is apparently what connects them to this “sheer wickedness.” For example, after a Nigerian military offensive killed 30 Boko Haram terrorists in 2013, then secretary of state Kerry “ issued a strongly worded statement” to Buhari’s predecessor, President Goodluck Jonathan (2010-2015), a Christian. In it, Kerry warned Jonathan that “We are … deeply concerned by credible allegations that Nigerian security forces are committing gross human rights violations” against the terrorists. Similarly, during her entire tenure as secretary of state, Clinton repeatedly refused to designate Boko Haram as a foreign terrorist organization, despite nonstop pressure from lawmakers, human rights activists, and lobbyists—not to mention Boko Haram’s countless atrocities against Nigerian Christians. “Those of you that still love the evil called Barack Obama,” Fani-Kayode added in his post, “should listen to this short clip and tell me if you […]

Raymond Ibrahim is a Shillman Fellow at the David Horowitz Freedom Center.

Click here to view the original web page at www.frontpagemag.com

The evidence on former President Obama and his administration’s irrational hatred for Christianity is overwhelming and available for all to witness in the “genocide” of Christians by Buhari’s evil Muslim murderous Boko Haram. This story is just one of dozens that show for 8 years Obama used his power to support the Islamic state and all entities in opposition to Jesus Christ and His Word, to punish the body of Christ.

Former President Barrack Hussein Obama and the Democratic Party are beastial in everything they do, and their favorite weapon is “LIES” because it is the favorite weapon of their father…Satan, who is the father of lies.