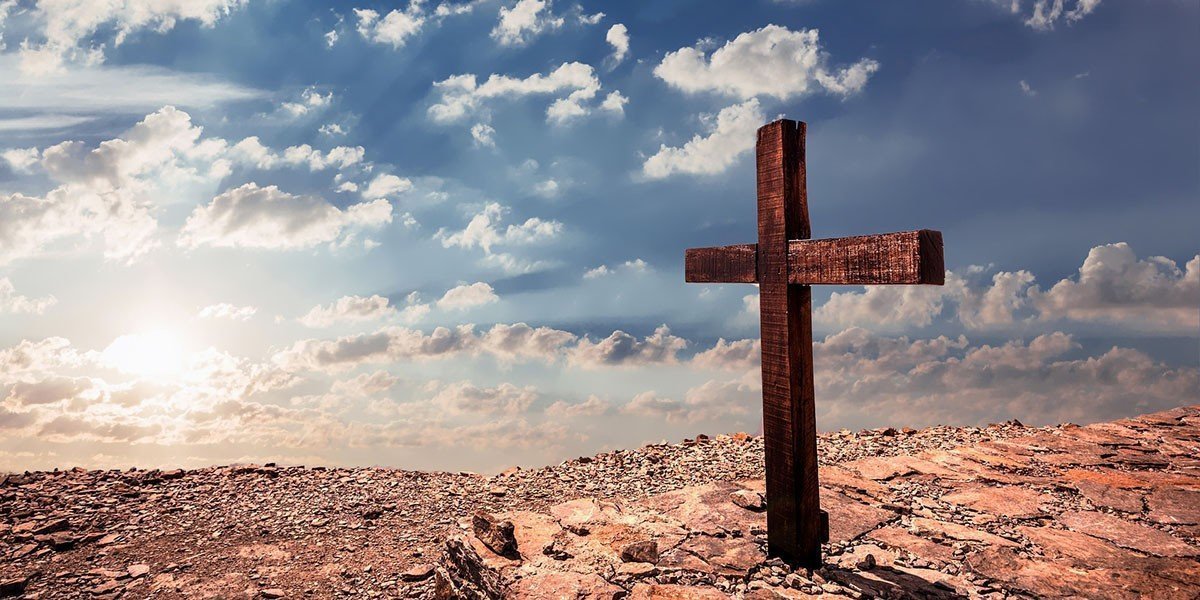 “America is like a healthy body and its resistance is threefold: its patriotism, its morality, and its spiritual life. If we can undermine these three areas, America will collapse from within.” Joseph Stalin

Why a world religion?

“The fate of mankind, as well as of religion, depends upon the emergence of a new faith in the future.” Pierre Teilhard de Chardin, New Age theologian and Jesuit priest

Marx understood that the state must control the children from infancy in order to instill the values and beliefs that would most benefit a totalitarian state. He also held the mistaken belief that he needed to destroy the churches. That was a mistake. Today, those who are trying to wrest control of the world realize they must control the religions of the world if they are to succeed. To that end, their scheme is to merge all religions together and, using the Hegelian Dialectic, bring them to an all-new world religion. Their journey to this end has taken an enormous amount of work and time, but it seems to be close to paying off.

Who dreams up a one-world religion?

Over the ages, many have tried to conquer the world. Today, they are on course to achieving this Machiavellian plot. The Fabians[1], Bilderbergers[2], George Soros, United Nations, US Deep State, and various other nefarious people, groups, and NGOs (non-governmental organizations affiliated with the UN), have learned from Marx and others what is needed to accomplish the control of the world. They have learned from Helena Blavatsky, Annie Besant, Alice Bailey, Mikhail Gorbachev, Robert Muller, Aleister Crowley, and many more (including the ‘enlightened others’ through telepathic means) the teaching of the modern occult movement in the West. I will call them Globalists, because ‘all of the above’ are (or were when they lived) working to bring about a world government backed by a world religion.

As the New Age movement has spread around much of the globe, the easing of social mores, and a ‘let it all hang out’ attitude in movies and songs, a melding stew pot of churches seems to be a natural outcome. Yet it is unfolding, not by any symbiotic interaction, but by great scheming, planning, and seduction.

As the New Age movement has spread around much of the globe, the easing of social mores, and a ‘let it all hang out’ attitude in movies and songs, a melding stew pot of churches seems to be a natural outcome. Yet it is unfolding, not by any symbiotic interaction, but by great scheming, planning, and seduction.

Those who have been leading us to a world government understand that the beliefs of the people must be erased and replaced in order to exchange the old religions with one that will allow the world leaders to control the worshippers. Bishop William Swing, the founder of the United Religions Initiative (URI), decided that “Since the purpose of religion is the service and worship of God, all religions and spiritual movements need to have a common language and common purpose – for all to worship a shared god.”[3] (emphasis mine)

There are hundreds of religions that have jumped into this pot of religious stew. Here in the United States Bible-believing Christians have dwindled in number while many sects are joining the Babel of worshipping, not a god, but a goddess – Gaia, Mother Earth.

Why do they need to erase traditional religious beliefs? In order for Globalists to succeed in their quest for a world government, they must accomplish several goals. They label them the 3 Es of Sustainable Development. These three Es are: economy, ecology, and equality. The first, economy, utilizes the redistribution of wealth and destruction of private property rights to annihilate the middle class; the second, ecology, is using the development of the Wildlands Project plus the fake fear of ecological disaster via Global Warming/Climate Change to take away property rights, thus also the liberty of individuals; and the third, equality, is supposed to make all people equal. Not with equal rights under the law, but equal in all other ways — income, status, and religion. In fact, they’d like to make everyone equal in intelligence if that were possible.

“For more than 100 years, visionaries have been dreaming of a day when the world’s religions could work together for peace. That day is coming -soon!” Bishop William E. Swing, United Religions Initiative (URI)

Pierre Teilhard de Chardin (1881-1955), a high priest of New Age political and religious leaders, believed that “every aspect of existence, from the earth itself to human beings, as moving in a purposeful forward motion to the Omega Point. For him, Christogenesis, the process by which the universe turns completely into Christ, is simply the last phase of evolution. He presented to the people of his day a new world religion he still considered Christian. But it was merely a vehicle for moving humanity into a new theological mindset, one that embraces a false view of a coming golden age. Man’s own divine efforts, of course, would usher in this new age.

“Teilhard believed he was giving the world a better Christianity, a religion that blended faith in God with faith in the world.. . . Chardin openly referred to this as the birth of a new faith. In an essay entitled ‘The Stuff of the Universe,’ he makes his view very clear:

Click here to view the original web page at americanpolicy.org

← Prev: House Rejects Al Green’s Third Attempt to Impeach Trump Next: Pro-Abortion Senator on How to Beat President Trump in 2020: “Punch Him in the Face” →