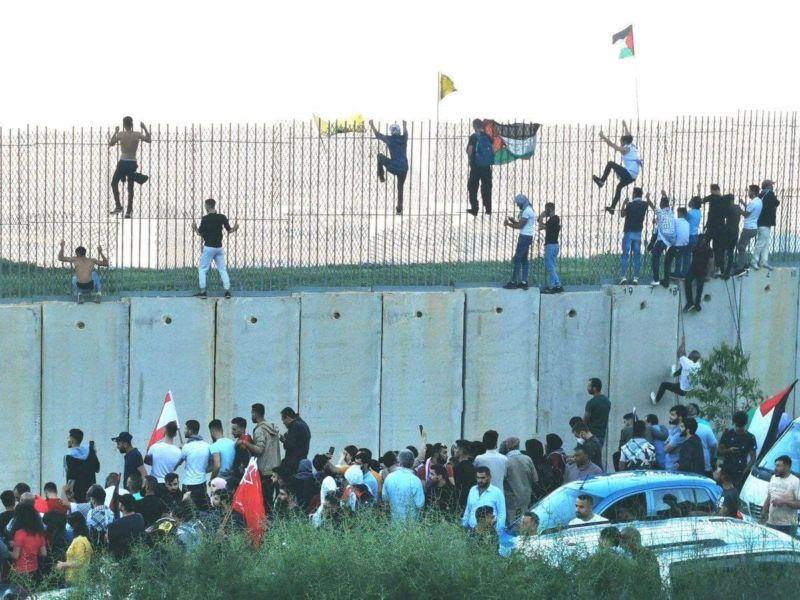 Radical Hezbollah groups attacked an area along the Israel-Lebanon border. Only to be stopped and pushed back by the Lebanese Army.

Lebanon’s army finally took control of their side of the border. Ending what could potentially have escalated into more bloodshed on both sides.

“And he (the antiChrist) shall confirm (or make a covenant or a treaty) with many for one week ( 7 years):…”

This man (the antichrist) is going to be the instrument to bring about a peace treaty between Israel and, not just the Palestinians, but it will include the whole, anti-Jewish Muslim area of the Middle East. Now that includes Jordan and Egypt and probably North Africa. It includes Lebanon and Syria, Iraq, Iran, Afghanistan, and some of those other Muslim countries. They’re all going to come together with this peace treaty with Israel. Today that’s unbelievable. It just can’t be understood in the secular world that the Arabs will ever condescend to make peace with the Jews. But it WILL HAPPEN BECAUSE THE BOOK SAYS IT’S GOING TO HAPPEN.

← Prev: Here are the 7 things that define the Democrat party and just so happens to be the 7 things God Hates the Most Next: Jewish Worshippers Dancing In Front of the Damascus Gate "Praising God" in the Midst of War with Palestinian Terrorist: Psalm 149:3 →