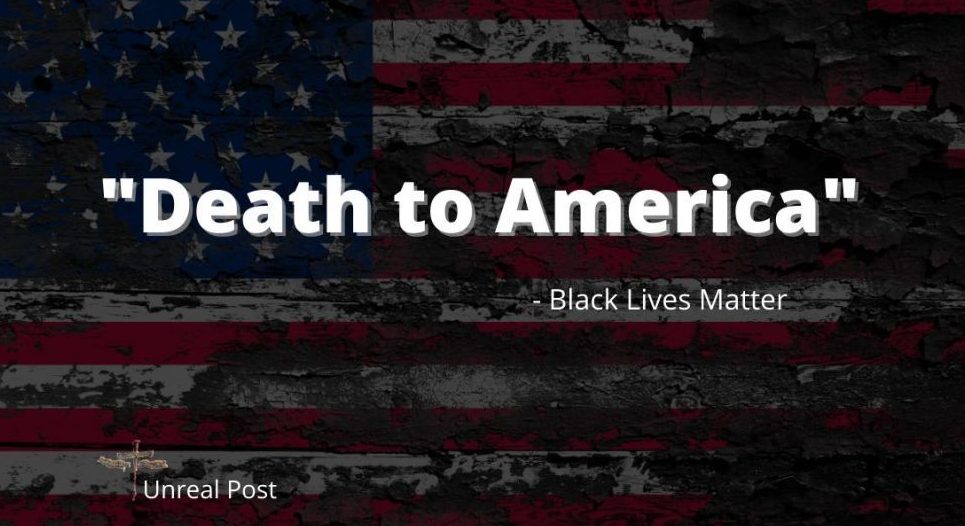 Wake up America, “Black Lives Matter” wants to burn your city to the ground.

This wasn’t widely reported. On Wednesday night, around 700 black bloc militants and their supporters rampaged through Oakland, Cal. They chanted “death to America” while starting fires and smashing cars and buildings. pic.twitter.com/A5512gCBzU