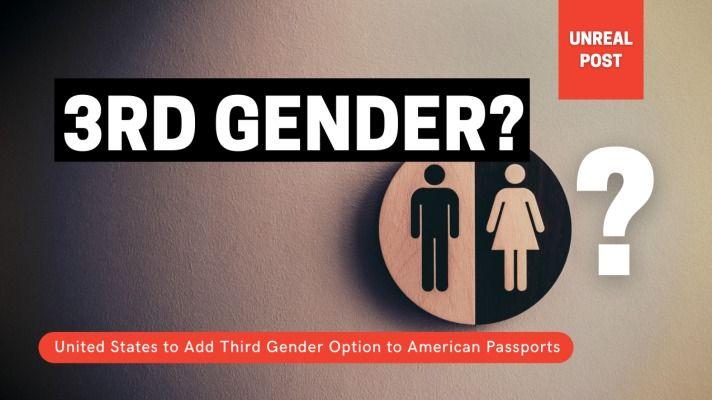 Nonbinary, intersex, and gender-nonconforming Americans will be able to choose a gender option other than “male” or “female” when applying for a U.S. passport, the State Department announced Wednesday.

The policy change is part of the department’s effort to take “further steps toward ensuring the fair treatment of LGBTQI+ U.S. citizens, regardless of their gender or sex.” Secretary of State Antony Blinken said in Wednesday’s statement.

It is not yet known when the third gender marker, reportedly to be an “X,” will be available.

Blinken said the department is currently “evaluating the best approach to achieve this goal” and noted that adding a gender option “is technologically complex and will take time.”
Once the U.S. has a third gender option in place, it will join a growing number of countries with such a passport option, including Australia, Canada, Germany, India, Nepal, and New Zealand.

“This is an important step towards achieving meaningful progress for LGBTQ equality in America, and will empower and enable millions of citizens to travel domestically and internationally with greater confidence that the United States recognizes their gender identity,” HRC President Alphonso David said in a statement.

There are only two genders. Transgender is a lie.

← Prev: Do It Yourself Abortions Coming Soon in a Show of Perpetual Hatred for Life by Democrats Next: Five Churches in Canada Burned to the Ground in the Past Week →