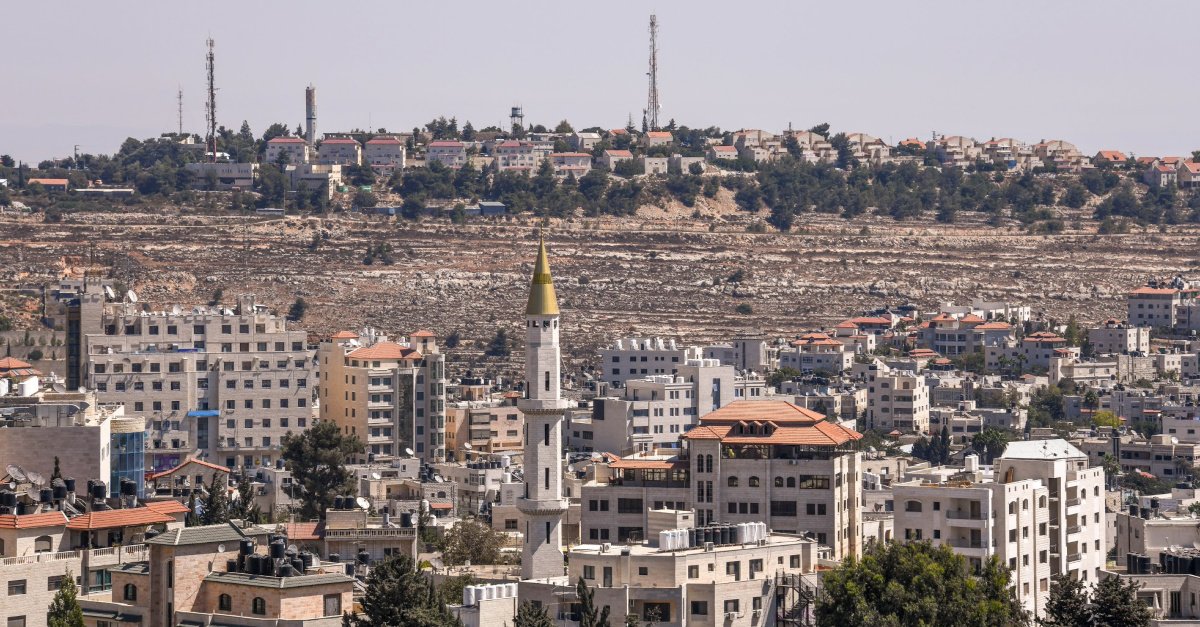 The United Nations released its database of some 100 companies it says are operating in Israeli settlements in occupied Palestinian areas. While Palestinian leaders approved of the listing, Israeli leaders called it an anti-Israel “blacklist.” According to the Jerusalem Post , both the United States and Israel have worked to keep the list from being published due to the worry of boycotts. A number of settlements exist in the territories Israel originally captured after a war in 1967. Under international law, however, the settlements in the West Bank and East Jerusalem are considered illegal by some. Israel and the United States disagree that the settlements are illegal. According to CNN, the list took more than three years to create. Most of the 112 businesses in the database are Israeli companies, including some of the country’s main banking institutions. The […] 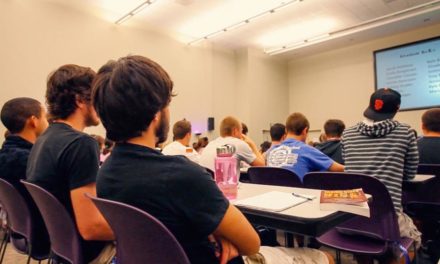 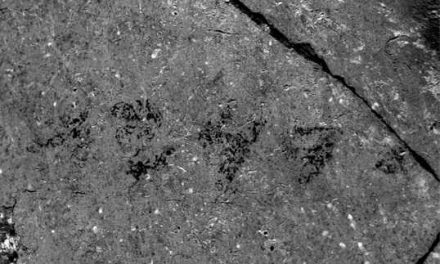 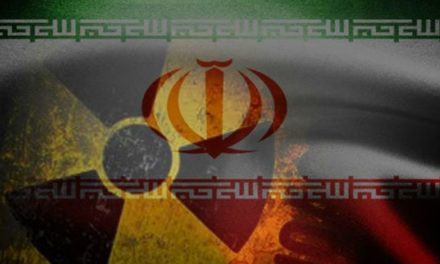 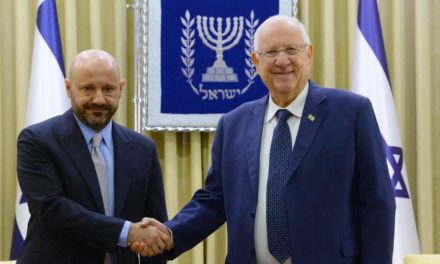