Hollywood actor John Rhys-Davies says Christianity’s not irrelevant, has made the world better 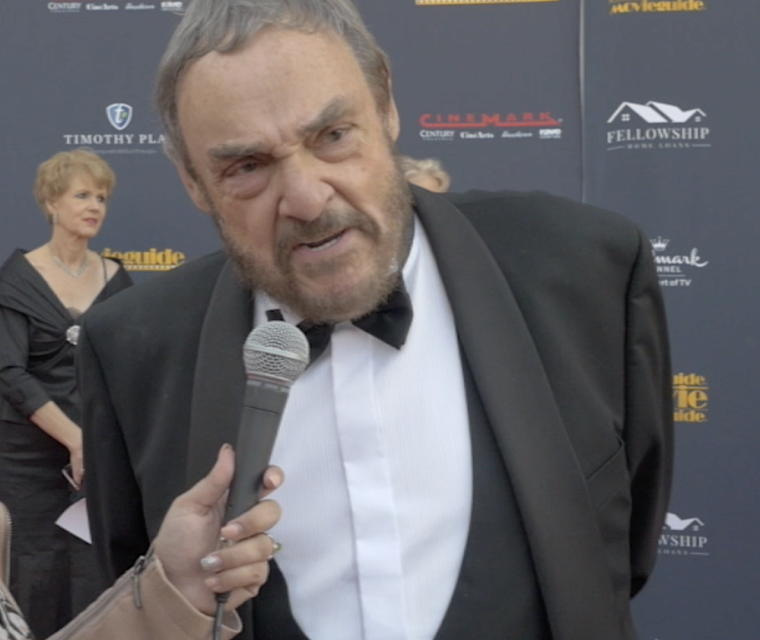 Actor John Rhys-Davies attended the 28th annual Movieguide Awards where he shared his thoughts on the impact Christianity has had on the world.

“The Lord of the Rings” star made his return to faith-based entertainment recently as a voice in the animated film “Pilgrims Progress” and as the lead in the upcoming movie about the life of Ireland’s patron saint Patrick.

He revealed that he often finds himself defending Christianity. “I count myself a rationalist and a skeptic, and I find myself constantly defending Christians and Christianity,” Rhys-Davies told The Christian Post while on the red carpet at the popular awards show that celebrates faith and family content. “We seem to forget that Christian civilization has made the world a better place […]