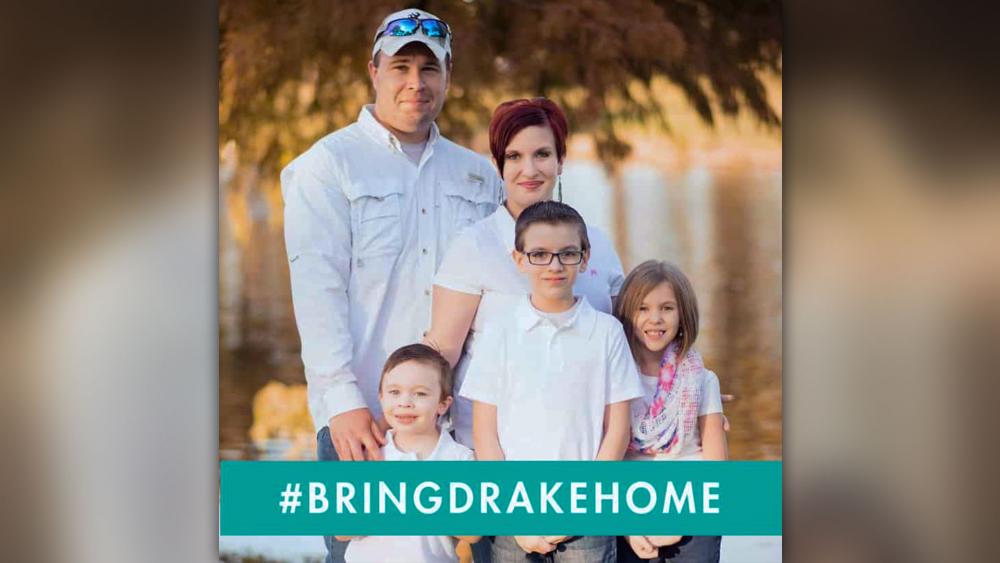 Daniel and Ashley Pardo’s legal nightmare is finally over and they have their son, Drake, securely back at home with them.

On Tuesday, Kaufman County family court Judge Tracy Gray signed a dismissal order agreement between the Texas Child Protective Services and the Pardos, ending a battle that had literally torn four-year-old Drake Pardo from his parents’ arms and sent him to foster care for months. It’s legally over, but the horror of their five-month ordeal with Texas Child Protective Services likely will linger with the Pardos for a very long time. As previously reported by CBN News , the Pardos’ battle with CPS began in June when CPS representatives, aided by uniformed police, entered the Pardo home and seized their four-year-old son, Drake, taking him into protective custody. The Pardos say authorities did this with no explanation, with […]

← Prev: President Donald Trump: The cross is ‘a powerful reminder of the meaning of Christmas’ Next: Pastor Arrested at Drag Queen Story Hour Wins in Court →