President Donald Trump: The cross is ‘a powerful reminder of the meaning of Christmas’ 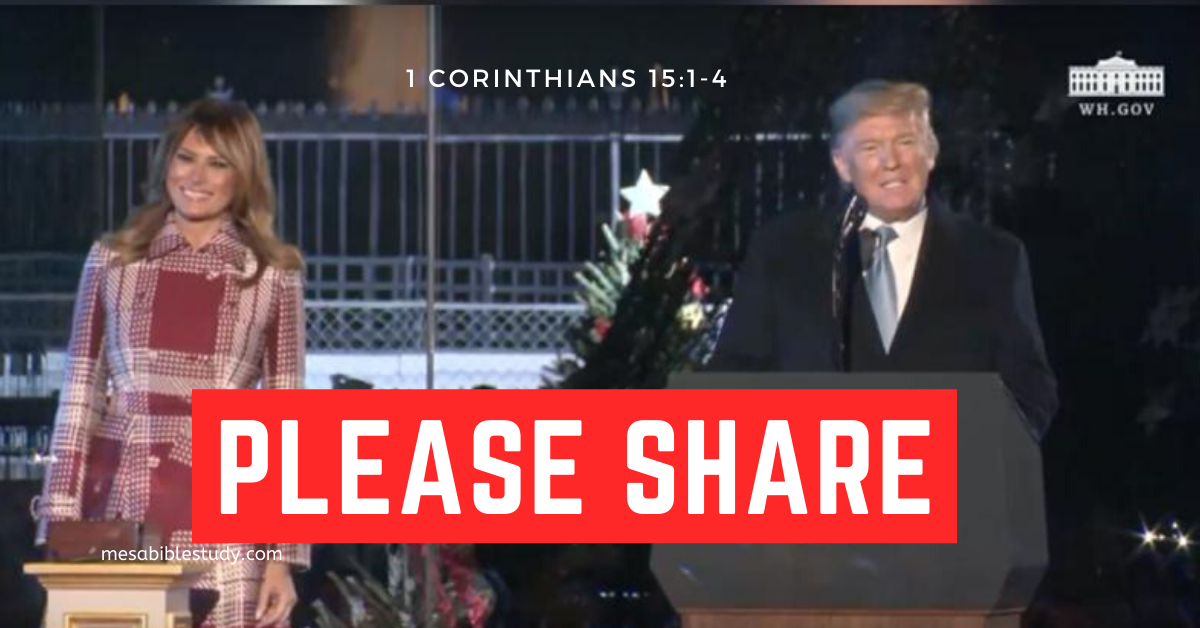 WASHINGTON, D.C., December 6, 2019 ( LifeSiteNews ) — As President Donald Trump, joined by First Lady Melania Trump, addressed a large crowd gathered on the Ellipse for the lighting of the National Christmas Tree, the president drew a connection between Christ’s humble birth and his cross. “In 1923, President Calvin Coolidge lit the first National Christmas tree,” began President Trump. “Later that night, African-American community centers held an outdoor worship service on these grounds, and during that service, the Washington Monument was illuminated with a beautiful cross, a powerful reminder of the meaning of Christmas.” “More than two thousand years ago, a brilliant star is shown in the east. Wise men traveled far and they came and they stood under the star where they found the Holy Family, in Bethlehem,” he continued. “As the Bible tells us when the […] 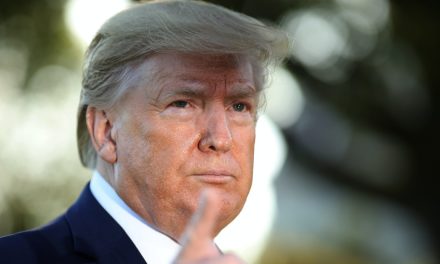 President Trump Acquitted on Both Articles of Impeachment 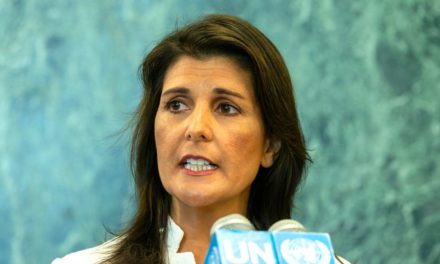 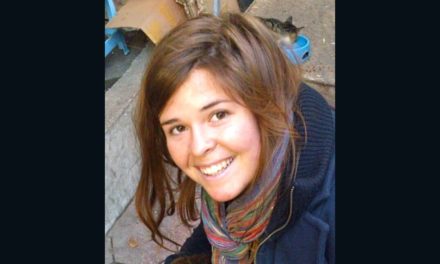 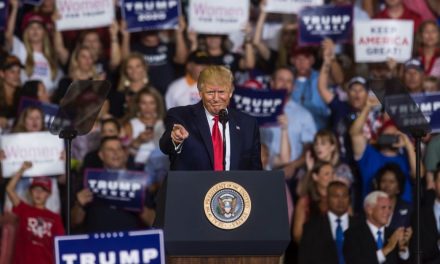