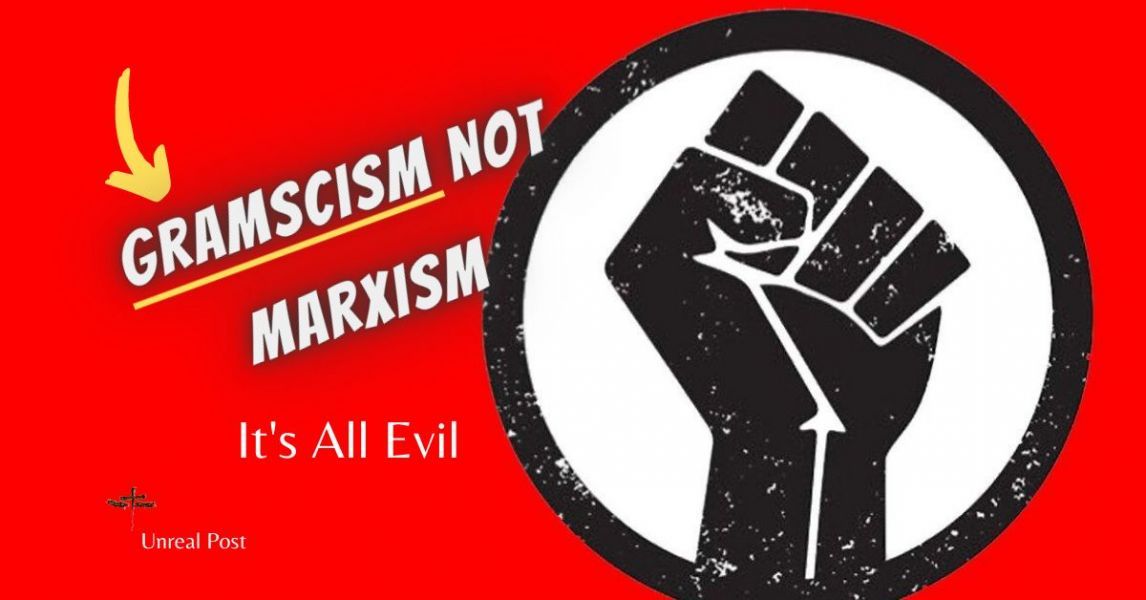 Education authorities are under fire after a school counselor in Plano, Texas, was exposed sending around propaganda to colleagues promoting Marxism, terrorism, communism, defunding the police, and hyper-racialism. Local officials and leaders are now demanding an investigation. The problem, however, is national in scope. On June 12, Plano Independent School District (ISD) Counselor Dianne Evans s ent an email using her official account that would shock even the most liberal and “progressive” parents. Perhaps most alarming was the “Master List of Black Revolutionary Readings” that literally included a manual on guerrilla warfare by communist mass murderer Ernesto “Che” Guevara, who ironically was a raging anti-black racist. Also included on the “Master List” of “Black Revolutionary Readings” was the Communist Manifesto by genocidal satanist Karl Marx, the “Green Book” by late mass-murdering dictator and terrorist Moamar Gadhafi of Libya, the “Basic Marxism-Leninism Study Plan,” The State and Revolution by mass-murdering dictator Vladimir Lenin, and more. Millions died brutal deaths as a result of those books. On the list as well was a bizarre work called “Black Like Mao: Red China and Black Revolution.” Ignoring the fact that Mao was put in power by subversives in the West, and that the dictatorship slaughtered more innocent people than any in history, Maoist Wiki says of the book: “Colored people everywhere look to Red China as a beacon and as a defender and protector of their rights.” The Uighurs and the Tibetans, among others, might beg to differ. The almost incoherent email by Evans to other school officials also includes documents from a webinar they apparently all attended headlined “Understanding the Black Experience in America: Be the Change You Want to See in the World.” The course was created by a fringe left-wing activist and is designed to encourage counselors and others to […]

Click here to view the original web page at www.thenewamerican.com

← Prev: Members of Congress push for U.S. to fund global abortions for ‘Black and brown’ women (Read Commentary) Next: Trump Is 'the Most Pro-Life President in American History,' Pence Says →