Prayers for Australia: ‘There Are Months to Go’: Devastating Bushfires Continue to Rage across Australia 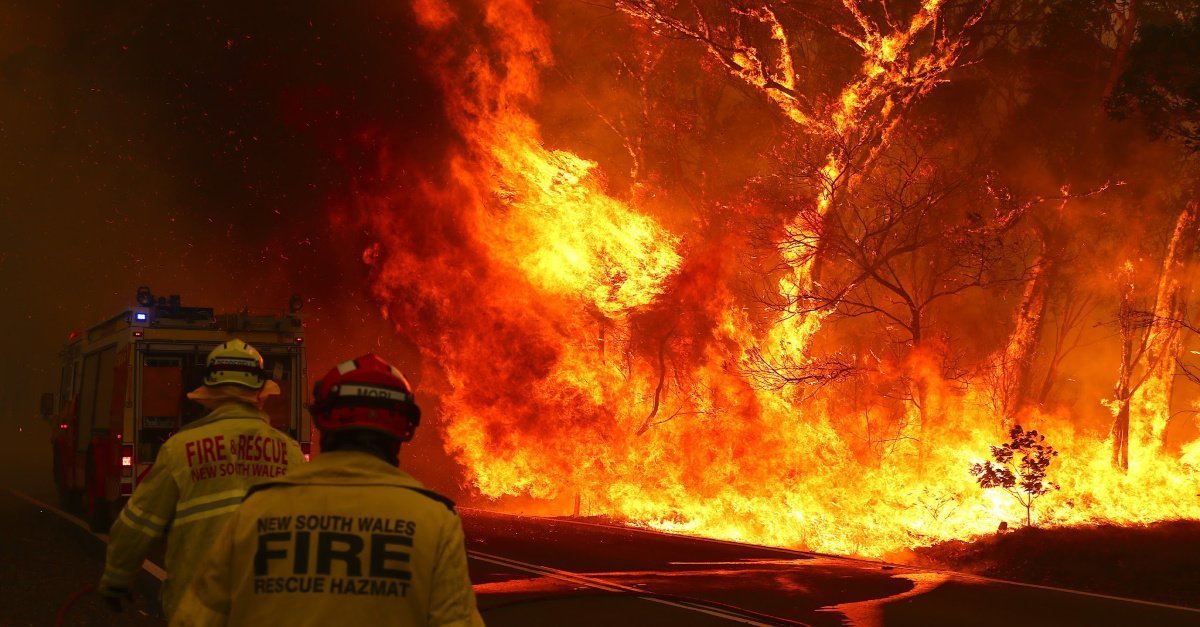 In New South Wales, over half a billion animals have been killed and more than 20 people are confirmed dead, including three firefighters deployed to help tackle the inferno.

Millions of acres have been destroyed by the relentless flames, with many homes being reduced to smoldering ashes.

On Monday, despite some much-needed rainfall, there were still 136 fires burning across New South Wales alone. According to the NSW Rural Fire Service, 69 of those remain uncontained. The smoke and smog generated by the fire is causing concern among public health officials, too. According to CNN, the capital city of Canberra is currently suffering from an arid and toxic atmosphere, logging a rating of 340 on the air quality index. For comparison, Beijing, […] 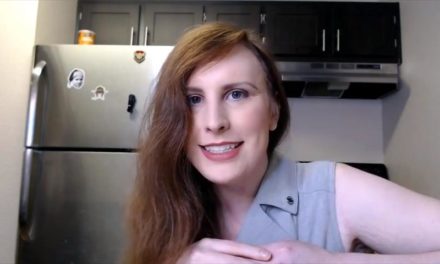 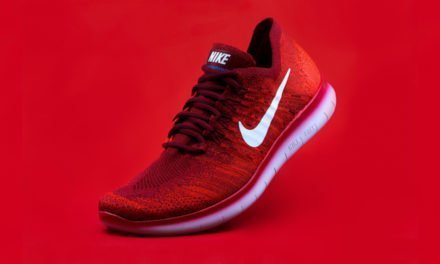 Transgender Worker Sues Nike for $1.1M over Use of Wrong Pronouns 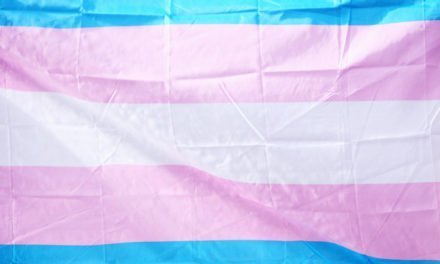