‘Only Government-Supervised Worship Is Allowed!’ 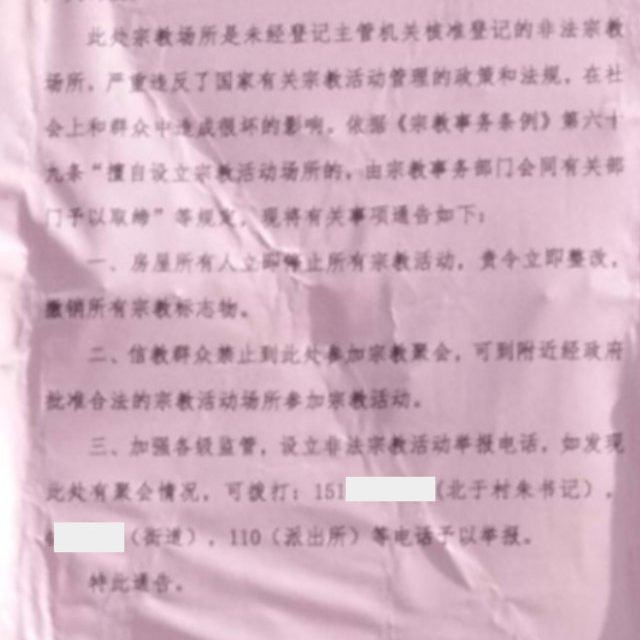 House churches throughout China are pressured to stop gatherings and join state-run churches, as religious activities outside them, even at home, are prohibited.

by Wang Yichi Over a dozen house church venues suppressed in Zaozhuang city From September to December 1 last year, at least 15 charismatic house church venues in Zaozhuang, a prefecture-level city in the eastern province of Shandong, were subjected to crackdowns, resulting in congregations being dispersed. A Notice to Shut Down Illegal Religious Venues According to the Law, posted on the door of a church in Zaozhuang city. A meeting venue in the city’s Taierzhuang district was cleared out in early November. According to a congregation member, six police officers raided the venue and forcibly tore down religious paintings. They put furniture and other church valuables on a truck and took them away for burning. […]

They Refused to Denounce Jesus—Pastor, 5 Others Shot After Church Service in Burkina Faso 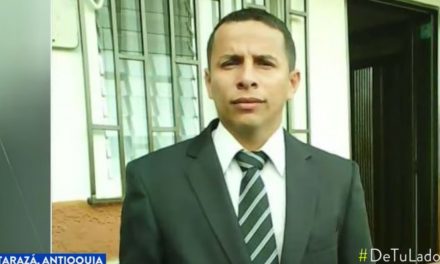 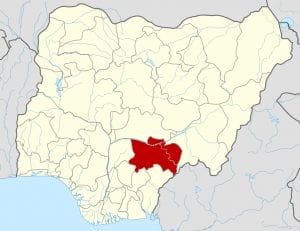