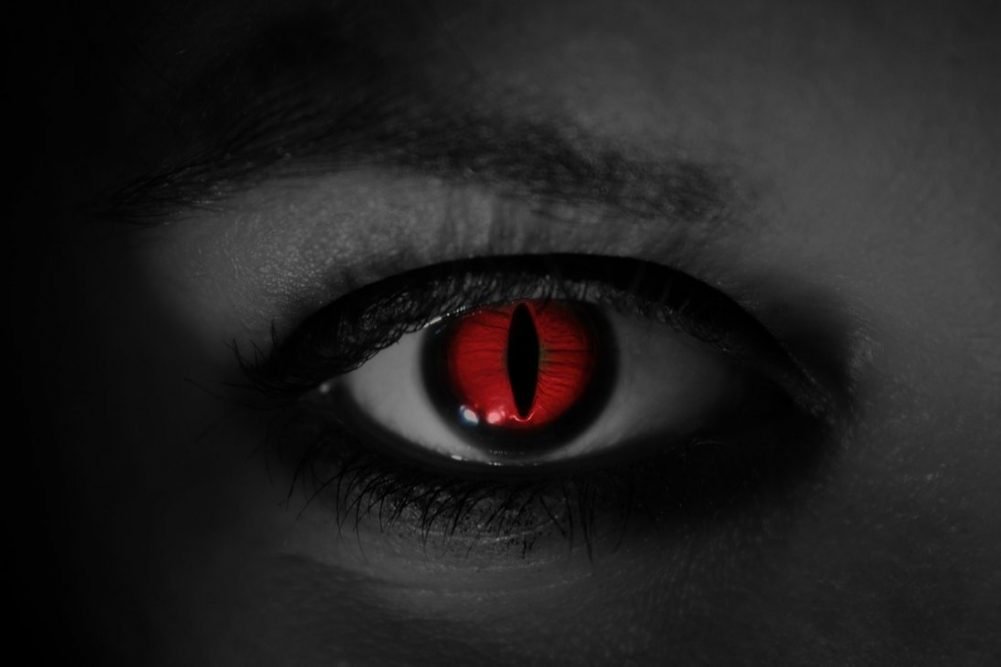 ‘Then I stood on the sand of the sea. And I saw a beast rising up out of the sea, having seven heads and ten horns, and on his horns ten crowns, and on his heads a blasphemous name. Now the beast which I saw was like a leopard, his feet were like the feet of a bear, and his mouth like the mouth of a lion. The dragon gave him his power, his throne, and great authority. And I saw one of his heads as if it had been mortally wounded, and his deadly wound was healed. And all the world marveled and followed the beast. So they worshiped the dragon who gave authority to the beast; and they worshiped the beast, saying, “Who is like the beast? Who is able to make war with him?” And he was given a mouth speaking great things and blasphemies, and he was given authority to continue for forty-two months. Then he opened his mouth in blasphemy against God, to blaspheme His name, His tabernacle, and those who dwell in heaven. ‘

Note: The CCP is the pretext to coming “Beast System” led by a man far more sinister and powerful than Xi Jingpin.

In mid-March, crosses were removed from multiple churches in the eastern provinces of Jiangsu and Anhui. In the neighboring Shandong, the prefecture-level city of Linyi is no exception: On top of at least 70 crosses removed from churches since last spring, more have been taken down during the epidemic. On February 3, a representative of the Zhuangwu town government in Linyi-administered Lanling county hired workers to remove the cross from a Three-Self church in Hexi village. He claimed that it would be unpleasant for his superiors to see the cross, and he could be dismissed from office because of that. The cross of a Three-Self church in Hexi village was demolished on February 3. The church was built in 2007, and it has implemented the four requirements of the government’s religion “ sinicization ” campaign. It has also stopped all gatherings during the coronavirus epidemic. Despite its scrupulous compliance with state regulations, it still was not spared the crackdown. “The government does not provide enough help during the epidemic but instead demolishes crosses,” a local believer complained. Newly built and unused church targeted Last August, the government of Linfen city in the northern province of Shanxi ordered to demolish the cross and the Chinese characters for “Christian Church” from a local Three-Self church. A congregation member told Bitter Winter that the church had never been used since its construction was finished in July 2018 because of a government-initiated conflict between the congregation and village residents. During the past year, the church director kept negotiating […]