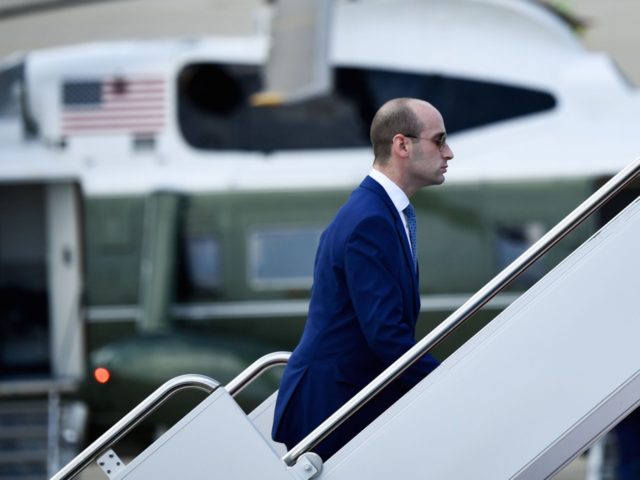 Miller appeared on Fox News Sunday with Chris Wallace to defend the president in the ongoing controversy over Trump’s tweets against Ocasio-Cortez and her four far-left Democratic colleagues on the “Squad.” Miller rejected the idea that Trump’s criticism was racist, and added that the four had made racially inflammatory comments. He specifically quoted Ocasio-Cortez’s repeated claim that the U.S. was running “concentration camps” at the border: And perhaps the most shocking of all were the comments made by Representative Ocasio-Cortez saying that our border agents are running concentration camps, and therefore they are Nazis, and therefore everyone in that audience, and you and me […]

← Prev: Every Democrat Running for President Supports Abortions Up to Birth and Infanticide Next: German diplomat for Palestine liked antisemitic and neo-Nazi/KKK tweets →