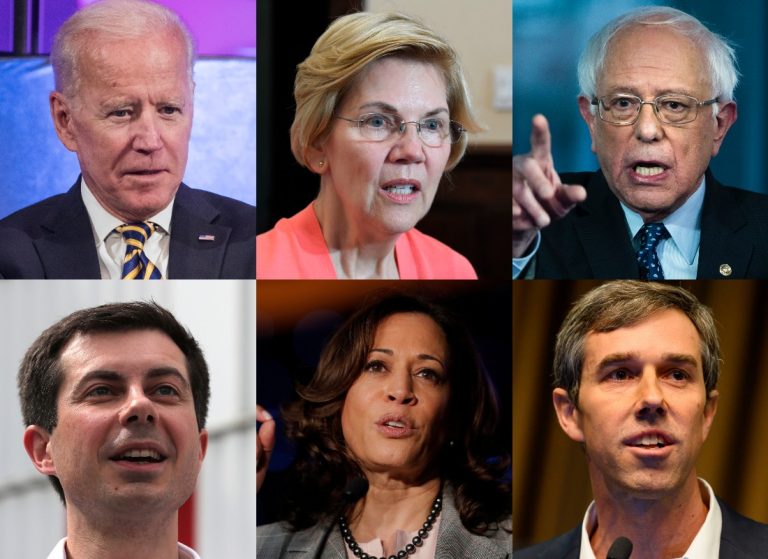 Going forward, I know that every time the usual suspects bash President Trump for “false” or “distorted” comments about Democrats and their ever-more-extreme posture on abortion, I will now think of a new video ad put out by the Republican National Committee.

The video was described by one reporter as a “brutal new campaign ad.” Was the ad unfair? No. Did it slice comments out of context? No. Did it put words in candidates’ mouths? No, again.

All it did was allow the viewers to see what these candidates said—or refuse to say—in response to a question. The ad was not “brutal” but devastatingly effective.

President Trump, whom the media underrate almost as much as they hate, understands that the overwhelming percentage of news outlets hide, apologize for, and minimize what Democrats say about abortion (through all 40 weeks paid by the taxpayer) and infanticide (a growing willingness to admit that abortion survivors are owed no medical treatment unless the aborted mother and the abortionist say they should). The last thing pro-abortion Democrats and their legion of media enablers want is for the public to know the truth.

← Prev: Ilhan Omar Show's True Colors of Antisemitism and Hatred for the One True God with Anti-Israel Legislation Next: Stephen Miller: ‘As A Jew … I Am Outraged’ by AOC’s ‘Concentration Camp’ Smear →