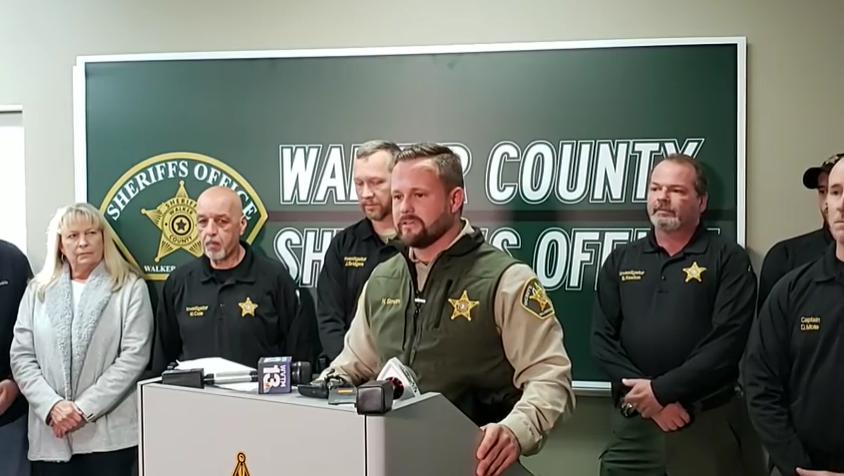 ‘But what does the divine response say to him? “I have reserved for Myself seven thousand men who have not bowed the knee to Baal.”’

JASPER, Ala. — An Alabama sheriff’s office says that it “won’t bow” to the bidding of the Freedom From Religion Foundation (FFRF) after it received a letter requesting that Sheriff Nick Smith cease promoting prayer on social media as it favors religion over non-religion. FFRF contacted Sheriff Nick Smith of the Walker County Sheriff’s Office on Nov. 26 to advise that a citizen had expressed concern that Smith’s office “has a pattern of calling on citizens to pray during times of tragedy.” “We write to encourage your office to use more inclusive language when posting on social media,” it wrote. Specifically, FFRF pointed to two recent posts: One lamented the tragic shooting death of fellow Sheriff “Big John” Williams and commented, “Our prayers are with the Lowndes County Sheriff’s Office family as they deal with this senseless tragedy.” […] 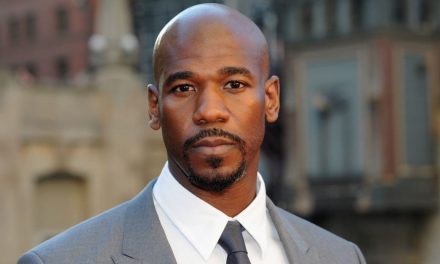