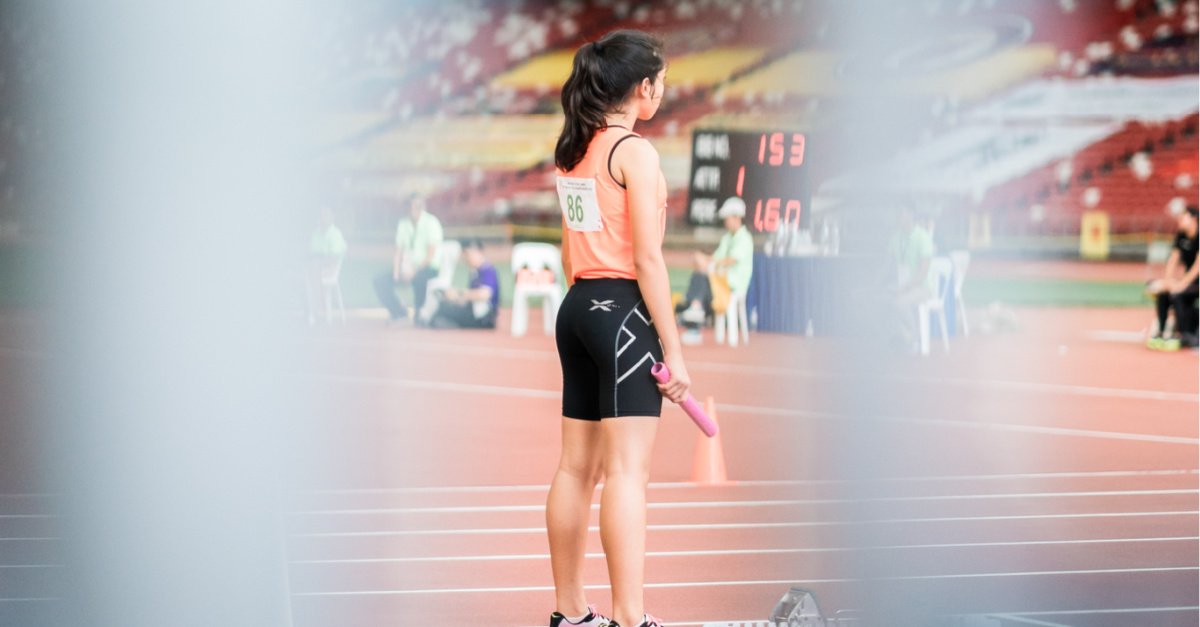 Connecticut schools that allow biological boys who identify as girls to compete in girls’ sports are violating federal law even in light of a recent Supreme Court decision expanding LGBT rights, the Trump Department of Education has ruled. The department’s Office for Civil Rights issued a revised letter of enforcement Monday to the Connecticut Interscholastic Athletic Conference (CIAC) asserting that a landmark LGBT rights case from June does not change the department’s position that schools are violating Title IX by allowing transgender girls to compete on girls’ teams. The CIAC is the state’s governing body for interscholastic sports. “The Court expressly declined to decide questions about how its interpretation … would affect other statutes,” the Office for Civil Rights letter said. At issue in the Connecticut case is Title IX, a 1972 law prohibiting discrimination based on sex in education programs and activities. The Supreme Court’s June ruling involved a different law, Title VII of the Civil Rights Act of 1964. The high court said Title VII makes it unlawful to fail to hire or fire someone on the basis of their LGBT identity. The Office for Civil Rights issued its initial letter to CIAC in May, prior to the high court’s decision. Two biological boys who identify as girls won 15 Connecticut girls’ state track titles. Connecticut does not require transgender girls to take testosterone-suppressing hormones, as is required on the NCAA and international levels. The Office for Civil Rights letter quoted the Supreme Court’s majority decision, in which the justices said they did not “prejudge” how their opinion would impact other laws. “None of these other laws are before us,” the Supreme Court’s decision said. Title IX was passed to protect opportunities for females, the letter said. “Significantly, unlike Title VII, one of Title IX’s crucial purposes […]

Human sexuality is an objective biological binary trait designed by God: “XY” and “XX” are genetic markers of male and female respectively. 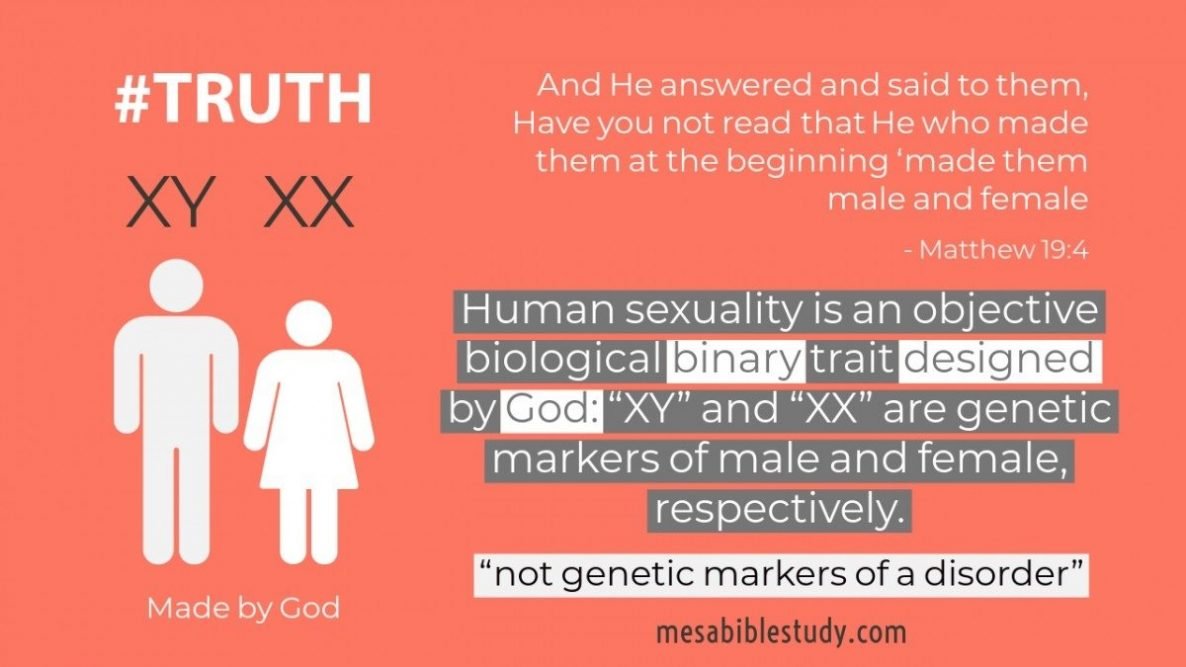 ← Prev: Popping up across the country are billboards that draw attention to the No. 1 killer of Black lives in America: abortion “Black Preborn Lives Matter” Next: Andrew Cuomo Threatens President Trump With Harm if He Visits New York: “He’ll Need Bodyguards” →