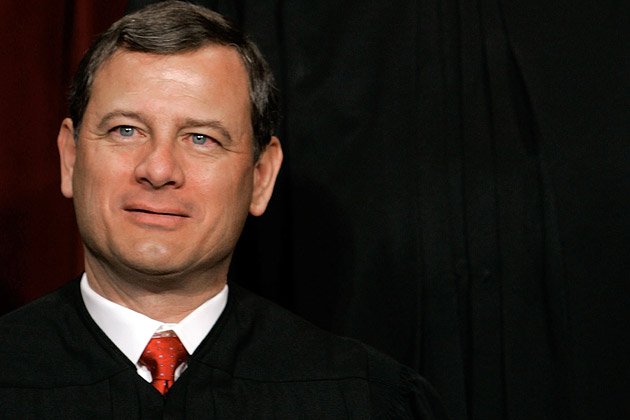 Leading pro-life groups are very disappointed with Chief Justice John Roberts after he joined the four liberals on the Supreme Court today to strike down a Louisiana pro-life law that saves babies from abortion and protects women’s health.

Roberts joined the pro-abortion majority and issued his own opinion relying on Supreme Court precedent, saying that because the high court had struck down a Texas law requiring abortionists to have admitting privileges so they can get urgent medical care for women injured by botched abortions, a similar Louisiana law should be struck down too. Yet he went against his own judgement because he voted with the court’s minority to uphold to Texas law. “The result in this case is controlled by our decision four years ago invalidating a nearly identical Texas law,” wrote Roberts in his concurrence in the judgment. “The Louisiana law burdens women seeking previability abortions to the same extent as the Texas law, according to factual findings that are not clearly erroneous.” Roberts also stated: “The legal doctrine of stare decisis requires us, absent special circumstances, to treat like cases alike. The Louisiana law imposes a burden on access to abortion just as severe as that imposed by the Texas law, for the same reasons. Therefore Louisiana’s law cannot stand under our precedents. But his reasoning and his leaving unborn babies and women’s health high and dry did not go over well with pro-life groups. “Chief Justice Roberts’ vote is a big disappointment. He is apparently adhering to an extreme view of stare decisis,” said James Bopp, general counsel for National Right to Life. “This decision demonstrates how difficult it is to drain the D.C. swamp and how important it is that President Trump gets re-elected so that he may be able to appoint more pro-life Justices.” […]

← Prev: The Communist Party’s rule by fear endangers Chinese citizens—and the world Next: Doctors Starved Quadriplegic Coronavirus Patient to Death Because of His Disability →