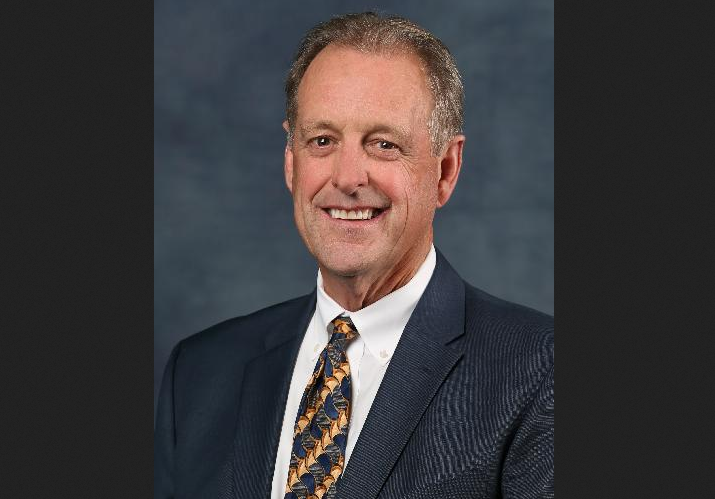 Another Democrat politician has left the party because of its increasingly radical pro-abortion agenda. Fox News journalist Gregg Jarrett reports North Las Vegas, Nevada Mayor John Lee announced his switch to the Republican Party on Tuesday. “When you’re a pro-life Democrat, a pro-gun Democrat, and you’re a very conservative person, that’s not really well known in the Democratic party anymore. And so for me to hang on as long as I did hoping the party would change, it didn’t. It got worse,” Lee told Fox & Friends. Lee, a life-long Democrat up until now, became mayor of North Las Vegas in 2013. He was re-elected in 2017, according to the report. The mayor expressed frustration with the Democratic Party’s increasing radicalism and its abandonment of working class Americans and small business owners as well as unborn babies. “Though I’ve been a registered Democrat on paper my entire life, I […]

← Prev: Evil China Forcing Detained Christians to Undergo ‘Basement Brainwashing Sessions’ Next: Former Pfizer Chief Scientific Officer on Experimental COVID Injections: “I Have Absolutely no Doubt that we are in the Presence of Evil” →