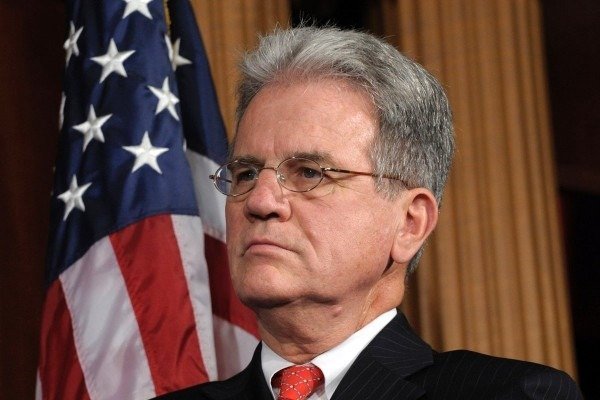 Senator Tom Corburn passed away today after battling cancer for years after stepping down as a United States Senator from the state of Oklahoma.

When it comes to national politics, there are elected officials who vote pro-life and do the right thing. Then there are lawmakers who actively carry the banner and lead the charge to protect unborn babies from the travesty of abortion. That was Tom Coburn, who frequently sponsored legislation and amendments to stop abortions and protect Americans from having to fund abortions.

As a doctor by training, Coburn stood up for the conscience rights of medical professional to not have to perform or refer for abortions and he made it very clear that unborn children are human beings who have an inherent right to life.

Coburn made public in November 2013 that he had been diagnosed with a recurrence of prostate cancer. He also had prostate cancer surgery in 2011 and had survived colon cancer and melanoma. Today, sadly, he lost that ultimate battle. His death was first reported by The Oklahoman. He was 72.

“Because of his strong faith, he rested in the hope found in John chapter 11 verse 25 where Jesus said, ‘I am the resurrection and the life. The one who believes in me, will live, even though they die.’ Today he lives in heaven,” his family said in a statement to the outlet.

Sen, James Lankford, a pro-lie Oklahoma senator who succeeded Coburn in the Senate in 2015, paid tribute to Coburn as a “tremendous leader” and a “great friend.”

“He was unwavering in his conservative values, but he had deep and meaningful friendships with people from all political and personal backgrounds. He was truly respected by people on both sides of the aisle,” he said in a statement.

“Dr. Coburn will be remembered by many around the country for his work in Congress, but in Oklahoma, he will be remembered as a physician, a Sunday School teacher, and a mentor,” he said. He delivered over 4,000 babies and cared for thousands of moms in Muskogee. His greatest joy was his wife Carolyn and his daughters Callie, Katie, and Sarah and their families. Cindy and I pray for the Coburn family as they walk through this incredibly hard journey. They have lost a husband, father, and grandfather; we have lost a friend and a leader.”

In 2008, Coburn came under fire for someone so admirable — delivering babies for free.

Members of the U.S. Senate don’t typically earn money from another job after they’re elected to the august body because of concerns that they will be unduly influenced by customers or colleagues.but when he was not in Washington, Coburn was at the Muskogee Regional Medical Center. The hospital changed from a public one to private ownership and, following that decision, Coburn came under fire for working there. However, Coburn changed his practice and delivered babies at no cost.

Senator Ben Sasse also released a statement about the pro-life champion: “Tom Coburn was a special, special man. He was a Christian and a father and a husband, and all of those identities were much more important to him than where he got his paycheck. And even among his day jobs, everyone who knew him knew that politics was, at best, second for ‘Doctor Coburn’ — a guy from Oklahoma who helped women deliver babies. He will be sorely missed in lots of different communities, but he is home.”

He is home indeed. 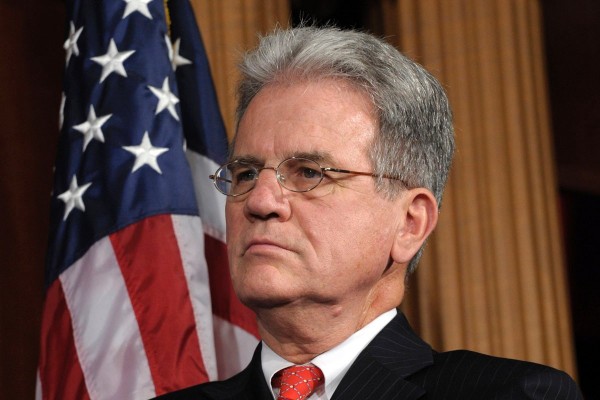 ← Prev: Viral Video: “As a Black Woman I Will Never Support Planned Parenthood. It’s Racist” Next: Iowa Governor Bans Killing Babies in Abortions to Save Medical Resources to Fight Coronavirus →