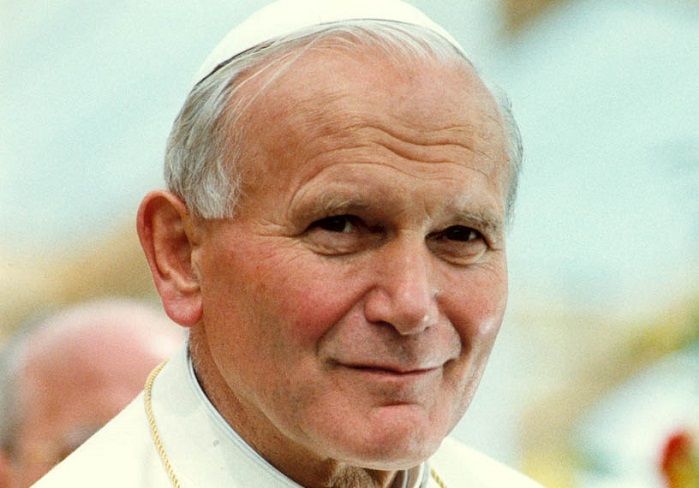 But unborn babies and their mothers, as well as pro-life Americans, should be very afraid of the Biden-Harris ticket – the most radically pro-abortion ticket in American history.

“Joe Biden may try to appeal to religious Americans, especially Catholics, by quoting scripture and St. John Paul II,” said Dannenfelser, “but this does nothing to change the fact that his extreme pro-abortion policy positions are deeply offensive to Americans of faith and conscience. As Coach Lou Holtz put it last week at the RNC, Joe Biden is ‘Catholic in Name Only.’ Claiming to be a devout Catholic while supporting radical, deeply unpopular policies is disingenuous. Pro-life Americans of all faiths will not be fooled.”

Pope Saint John Paul the Great was one of the most compelling and compassionate advocates for the unborn. In Marjorie’s newly published book, Life is Winning, she shares the Saint’s words to the General Assembly of the United Nations:

“Concern for the child, even before birth, from the first moment of conception and then throughout the years of infancy and youth, is the primary and fundamental test of the relationship of one human being to another.”

A recent WaPo story featured a swing-voter who speaks to how Biden’s abortion policies may ultimately lead to her pulling the lever for President Trump – check it out here: “A swing voter’s conundrum: She doesn’t like Trump, but she can’t stomach Biden’s position on abortion.”

SBA List and our super PAC, Women Speak Out PAC, are reaching voters like the one described above in battleground states.