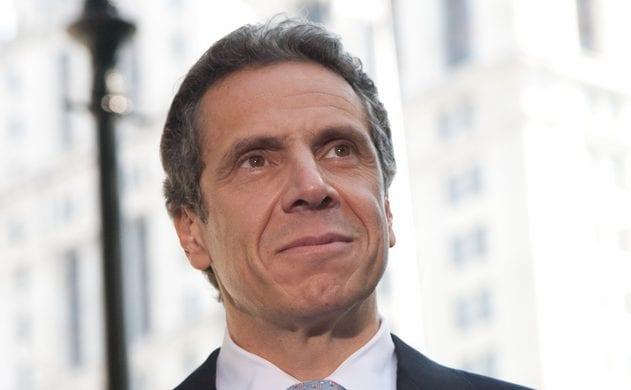 President Trump has not minced words when it comes to the radical New York law allowing abortions up to birth. He criticized Governor Cuomo during his State of the Union Address last Tuesday night, and then yesterday criticized him again at a rally for border security in El Paso Texas.

Now, news reports indicate President Trump rebuked Como privately although none of the reports indicate what the president said to him during their private meeting. The meeting largely focused on economic issues, though Trump brought up abortion as well, the White House said.

Last week during his State of the Union address, Trump called for “legislation to prohibit late-term abortion.”

SIGN THE PETITION: Excommunicate Andrew Cuomo for Legalizing Abortions Up to Birth

“Let us work together to build a culture that cherishes innocent life. And let us reaffirm a fundamental truth: all children — born and unborn — are made in the holy image of God,” he said.

“Millions of innocent, beautiful babies are counting on us to protect them, and we will,” Trump said there.

Trump added that he has called on Congress to come up with a bill that would ban late-term abortions.

President Trump used his State of the Union to condemn democratic efforts to push abortion laws toward legal infanticide.