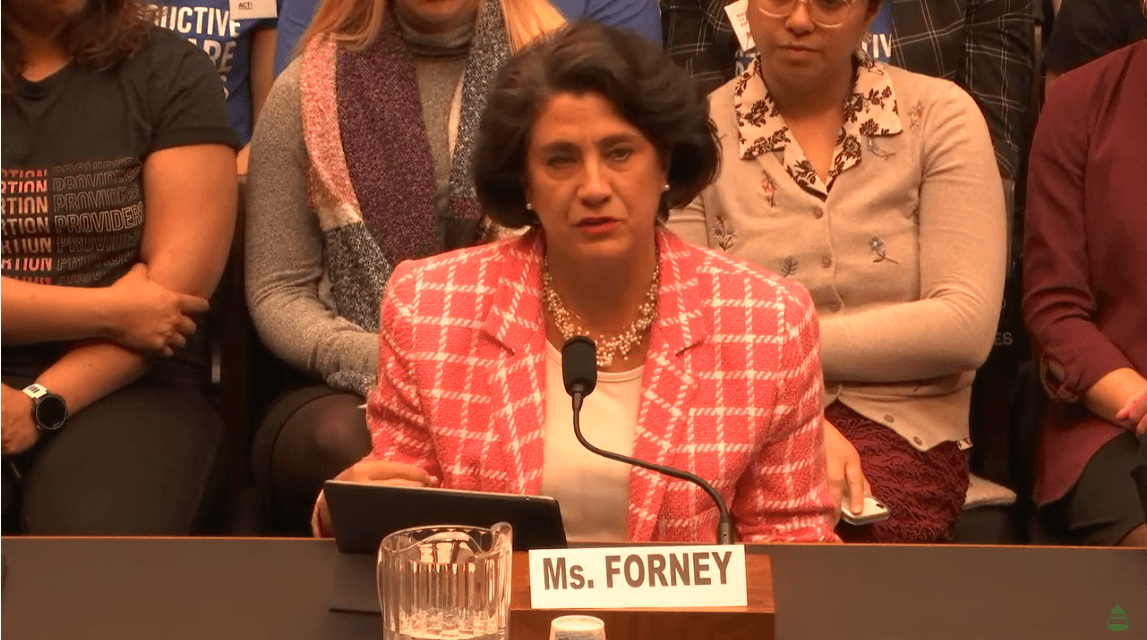 Silent No More Awareness Campaign Co-founder Georgette Forney, testifying today before a congressional panel, read the names of women who have been killed by legal abortion in the last several years.

The Subcommittee on Health of the Committee on Energy and Commerce convened a hearing on H.R. 2975, the Women’s Health Protection Act of 2019, a bill that could reverse many state and federal protections for the unborn and imperil conscience rights for health-care workers.

Mrs. Forney and law professor Teresa Stanton Collett were invited to give testimony against the bill. Three abortion supporters – Nancy Northup, CEO of the Center for Reproductive Rights; military veteran Holly Alvarado who had to travel out of state to have an abortion, and Alabama abortionist Dr. Yashica Robinson – spoke in favor of the bill during the four-hour hearing.

In opening remarks, Rep. Jan. Schakowsky, (D-Illinois), said legalizing abortion meant “the end of women dying from abortion.” But in her testimony, Mrs. Forney read the names of four women who were among many others to have died in recent years from legal abortion.

“There are the women who can’t be Silent No More, because they were forever silenced by deadly complications from abortion,” she said.

“Keisha Atkins died at 23 in Albuquerque. She was in distress for more than nine hours after a late term abortion before the abortionist transferred her to a hospital where she died.

“The Planned Parenthood in Chicago let Tonya Reaves bleed for hours after three botched attempts at abortion before sending her to the hospital, where she died. She was 24 and the mother of a little boy.

“Jennifer Morbelli was 33 weeks pregnant when she had an abortion in Maryland. Her abortionist was already in another state, performing more abortions, when she went into distress. She was 29.

“Cree Erwin-Sheppard, 24, was the victim of an incomplete abortion in Michigan that killed her two days after the procedure.

“Tell the families of these women abortion must be protected.”

Mrs. Forney also pointed out in her testimony that most of the women for whom abortion was fatal were women of color.

“You say abortion restrictions impact women of color, but the inconvenient truth is that the majority of women killed in recent years have been women of color, like Cree, Tonya, and Keisha,” Mrs. Forney said. “Or how about Lakisha Wilson and Jamie Lee Morales, and Maria Santiago. Do their black and Hispanic lives matter?

Both Mrs. Forney and Ms. Collett called for stringent reporting requirements for abortion so that every state would be mandated to report the number of annual abortions, as well as all injuries and fatalities.

“We need the facts,” Mrs. Forney said. “Trust women with facts, not rhetoric.”

After the hearing, Mrs. Forney said she felt as though the House members who supported the bill only cared about the women who testified in support of their pro-abortion agenda.

“They are still trying to silence us,” she said. “But we will not be silenced.” 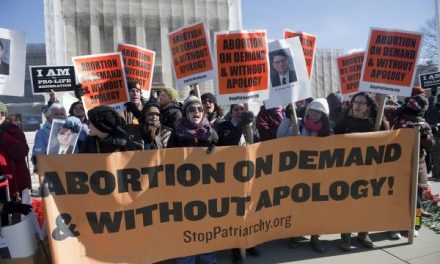 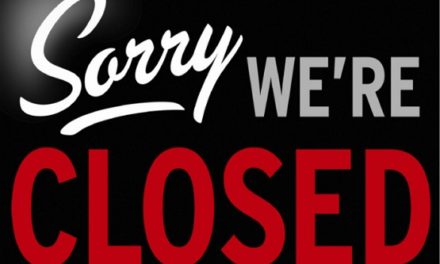 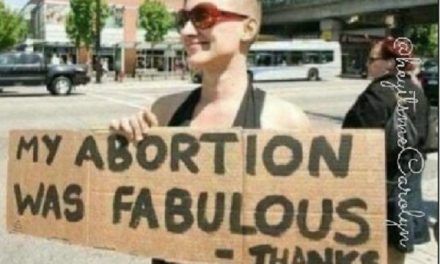 Former abortionist: ‘What’s in the womb is a person… not a blob of tissue’