Doctor Said “Your Baby is Incompatible With Life” and Suggested Abortion, Her Son is Now 23 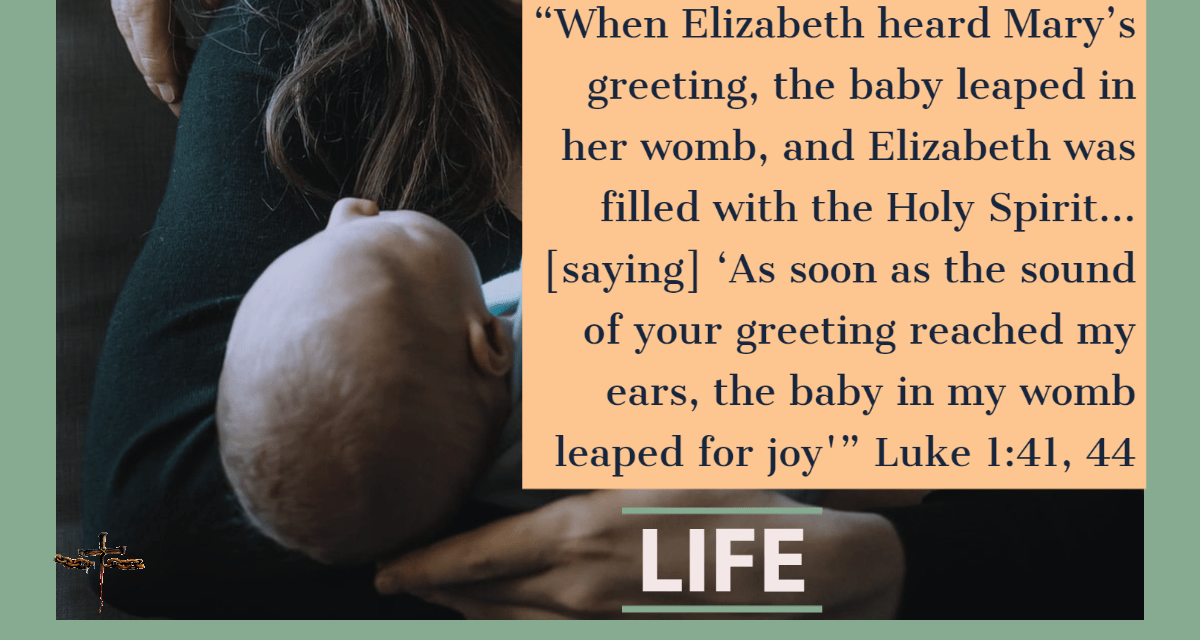 Bestselling Christian author Shelia Walsh recently opened up about the struggles she faced when her unborn son was deemed “incompatible with life.”

In an excerpt from her new book “Praying Women: How to Pray When You Don’t Know What to Say” published at Fox News, Walsh described how overjoyed she was when she first learned that she was pregnant. She was 40 years old at the time and had been praying desperately for a child.

Because of her age, she said doctors recommended additional testing, and the test results were not good.

“I don’t remember everything [the doctor] said, but I remember this: ‘Your baby is incompatible with life,’” Walsh remembered. “I stared at her as if she was speaking in a foreign language. This was a phrase I’d never heard before. Neither Barry nor I said anything. We were stunned.”

Then, her doctor recommended an abortion and offered to schedule it for the next day.

“I was shocked. ‘No!’ I said vehemently. ‘No! Absolutely not. This little one will have every day God has planned for him to live,’” she wrote.

Walsh said she knew her unborn child, a son, was a valuable human being with a purpose, but she still despaired. She said she questioned God over and over again as the weeks went by, wondering why He had answered her prayer only to take her son away.

One morning, she drove to the beach to pray and felt something change.

“I had no idea how long I could carry our son, but I became relentless in my prayers, not for a perfect outcome but for the presence of a perfect Father,” she said.

Not long afterward, when she was 35 weeks pregnant, she received a call from her doctor. There had been a mistake. Her test results had been mixed up with another mother’s, and her baby was healthy, she said.

“There had never been anything wrong with our son. I fell to my knees and thanked God, but then I prayed for the other mother who would be getting a very different phone call,” Walsh remembered.

That was 23 years ago. Her son Christian now is a college student, and she is the co-host of LIFE Today with James and Betty Robison and her Wednesdays in the Word program.

Walsh shared her story to offer hope and encouragement to other families facing difficult situations. Parents frequently are pressured to abort their unborn babies after a poor prenatal diagnosis. Whether the test results are right or wrong, their unborn babies are valuable human beings who deserve to live – no matter how long their lives will be.

Walsh encouraged families to cling to Jesus and keep praying.

“If you are discouraged, let me say, in Jesus’s name, hold on! The enemy would love nothing more than for us to give up and stop praying,” she said. 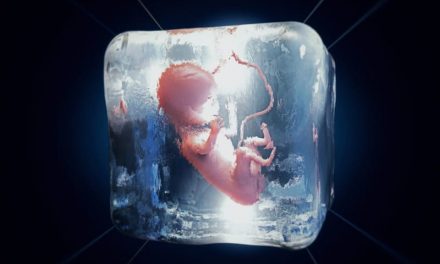 When It Comes to IVF, Remember: Frozen Embryos Are People Too 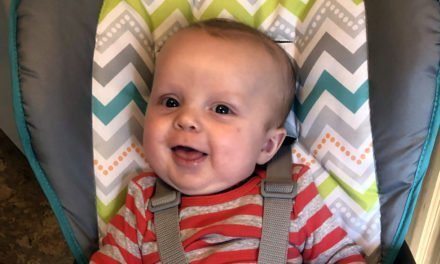 Kristi Was Considering an Abortion, But She Changed Her Mind and is Blessed With Twins 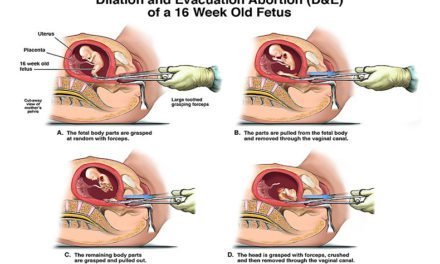 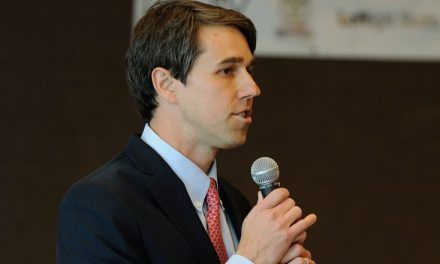