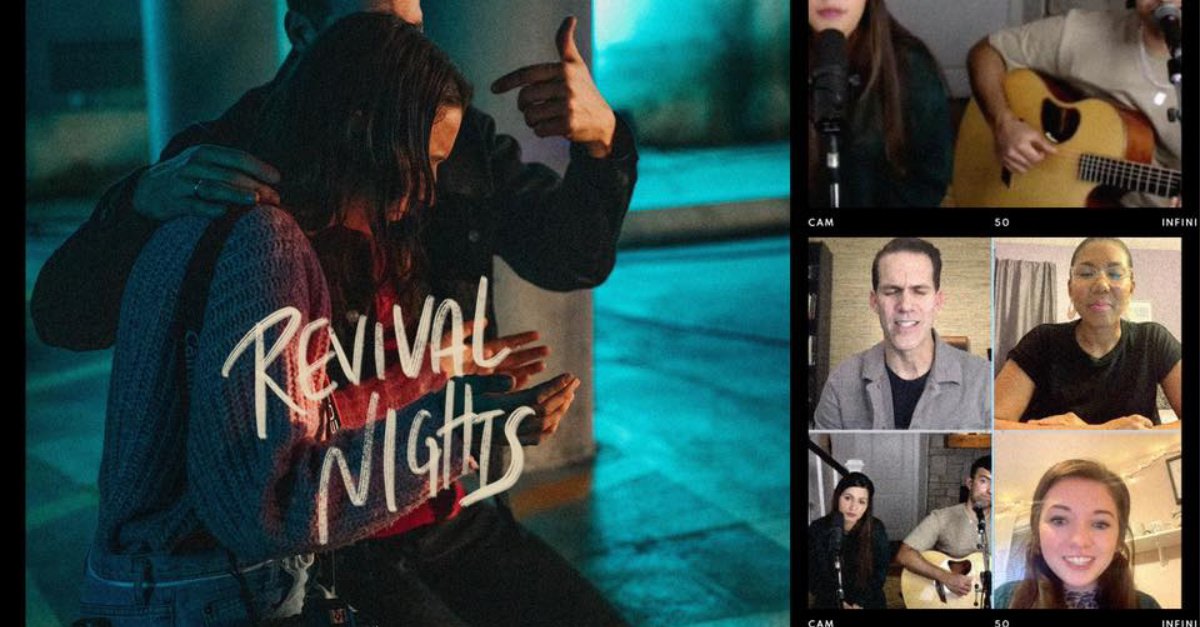 More than 130,000 individuals around the world made the decision to come to Christ during a Good Friday virtual evangelistic event that was hosted by Pulse and featured well-known Christian leaders and singers, according to new data

Since the virtual revival was hosted tens of thousands of people have reached out to Pulse to share their decision to follow Jesus through phone call centers, emails, websites and text messages. Pulse founder Nick Hall said in a Saturday tweet that a total of 132,000 people “responded to Jesus” due to the Good Friday broadcast and more than 100 million people tuned in. “We were literally getting smartphone photos from all over the world – from Nigeria to India and China – of families gathering in their living rooms, around 18-inch cathode-ray TVs, laptops and HD screens watching our services,” Hall said in a statement. “The doors to our church buildings may have been closed, but the church has not closed. We are living through a Great Quarantine Revival, and I think God is just getting started.” The Good Friday streaming broadcast – still available online – featured Hall, apologist Ravi Zacharias, author Max Lucado, former NFL coach Tony Dungy, and pastors Francis Chan and Samuel Rodriguez. Lauren Daigle, Michael W. Smith, and the husband-and-wife team of Cody Carnes and Kari Jobe sang. The service was viewed in nearly 100 countries, including China, Japan, Nepal, Thailand, India, Kenya, Nigeria, Russia and Ukraine. It was translated into 40 different languages. “We had translators working in closed countries who were risking their lives to bring this message in their language to their people, because that’s how precious the gospel is to them,” Hall said. Pulse also hosted a “Leader Check-In” for ministers and pastors on the Wednesday prior to Easter. It featured […]

‘For I am not ashamed of the gospel of Christ, for it is the power of God to salvation for everyone who believes, for the Jew first and also for the Greek. ‘ Romans 1:16 https://my.bible.com/bible/114/ROM.1.16

← Prev: Tenn. Gov. Points to Christ at Drive-In Service: 'We Know Where Our Hope Comes From' Next: Pope Declares We Have Sinned against Earth "Moronic" →