Pope Declares We Have Sinned against Earth “Moronic” 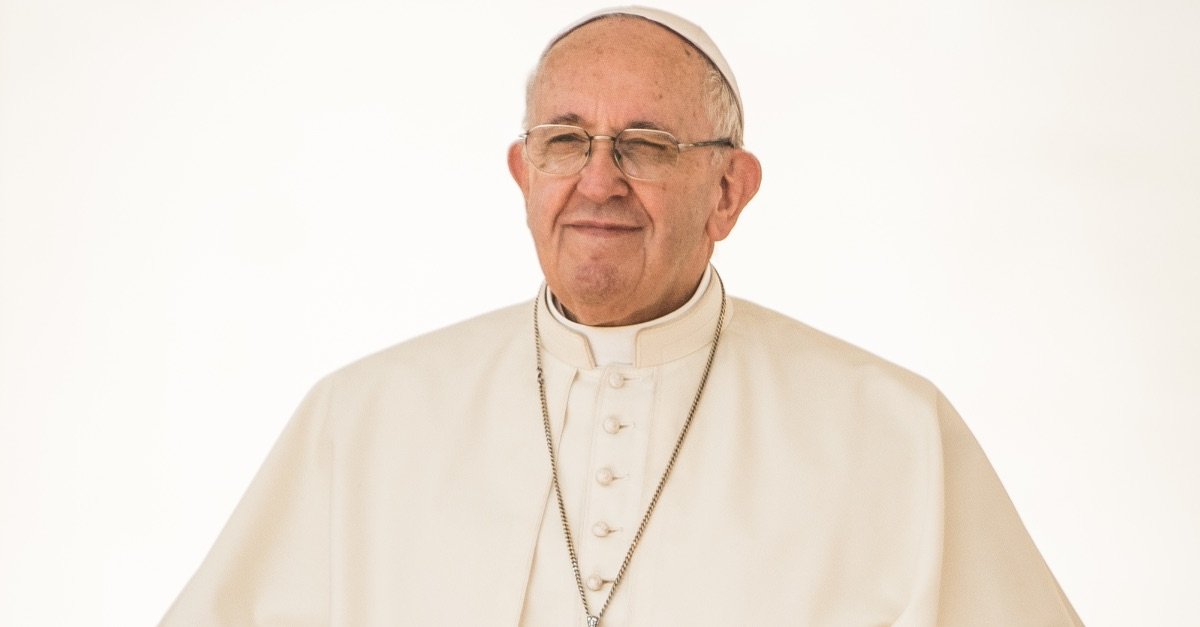 Pope Francis called for a worldwide effort to protect the environment during a speech to commemorate the 50th anniversary of Earth Day. During the speech, which was broadcast from his library because of the COVID-19 lockdowns, he praised the environmental movement and warned of the consequences of not caring for the planet.

The Pope painted a picture of the earth as being angry at people who do not care for it, saying that “natural tragedies” are “Earth’s response to our maltreatment.” He also recounted a Spanish proverb, which says that “God always forgives, man sometimes forgives, but nature never forgives.” He added, “If we have deteriorated the Earth, the response will be ugly.”

The Pope went on to say that mistreatment of the Earth is a sin against God. Speaking of “our maltreatment” of the planet, he said, “I think that if I ask the Lord now what he thinks about this, I don’t think he would say it is a very good thing. It is we who have ruined the work of God.” He also said that humanity has “Sinned against the Earth, against our neighbor and, in the end, against the creator.”

This follows comments he made last year after meeting with a synod of bishops from the Amazon region in which he said he wanted to define “ecological sins” in the Roman Catholic Church’s Catechism.

Conservative commentator Ben Shapiro responded harshly to the Pope’s comments, saying they had their origins in pagan thought. He said “the idea that nature is having her revenge because we were mean to nature, and now Mother Nature is coming out and just blasting us. Mother Nature has decided to release a virus, unleash a plague upon us, pretty pagan, Pretty pagan crap. And frankly. I’m a bit upset with the […]

The entire planet has been under the curse since the fall in Genesis 3. The moment Adam disobeyed God; sin and death came on the scene and Satan took dominion of the planet.

Read this short article on the Fall of Mankind, Sin, Death and the Curse