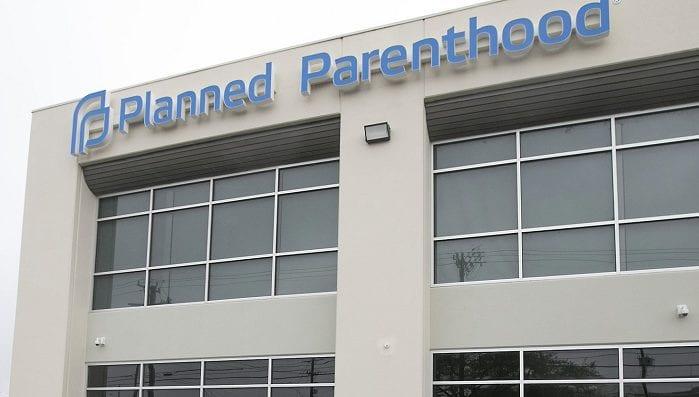 Life Legal attorneys secured a victory against a Florida Planned Parenthood facility when abortionists agreed to a settlement that permanently bars them from doing surgical abortions.

In 2017, the Florida Supreme Court voided the order, relying on Planned Parenthood’s statements that abortion constituted only 1% of its services.

Initially, Planned Parenthood argued that abortions were “ancillary and incidental” to its practice and thus permitted under the covenant. However, in a subsequent affidavit, Jenna Tosh, then-CEO of Planned Parenthood of Greater Orlando stated that surgical abortions are “part and parcel” of what Planned Parenthood does and that the facility would “lose quite a significant amount of revenue” and “many patients” if it did not do abortions.

“Planned Parenthood’s decision to agree to the permanent injunction on the eve of trial is appreciated insofar as it spares MMB Properties and the court from additional expenses and time to establish by trial what the world already knows: abortion is Planned Parenthood’s golden goose.