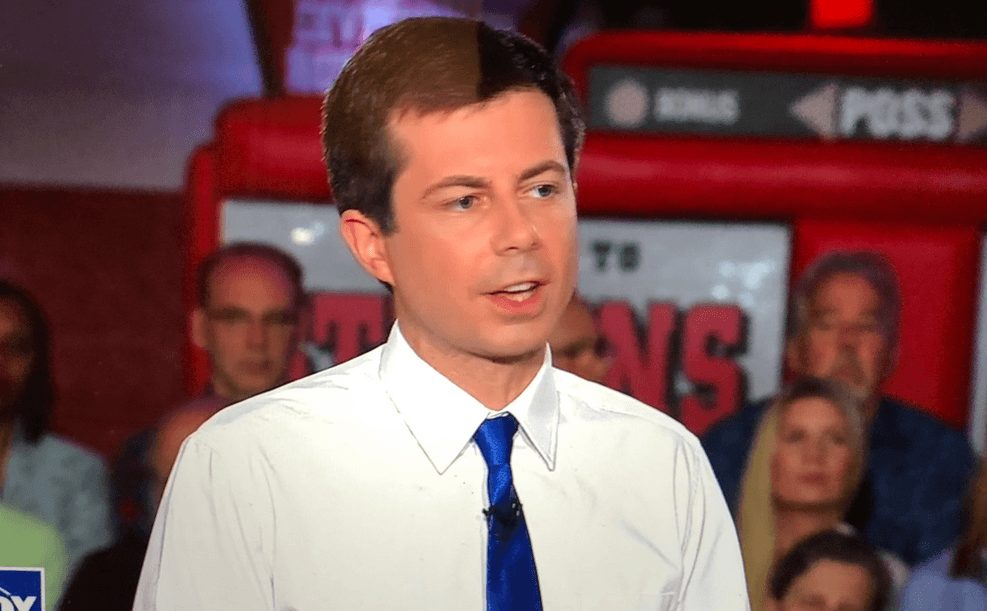 Buttigieg, the mayor of South Bend, Indiana, and a presidential candidate described the killing of unborn babies as “an American freedom,” the AP reports.

He said the government should not restrict abortions in any way, and instead leave the decision to abort an unborn baby completely up to women, according to One News Now. “I think the dialogue has gotten so caught up on where you draw the line that we’ve gotten away from the fundamental question of who gets to draw the line,” Buttigieg said when asked about the new Alabama law that bans all abortions. “And I trust women to draw the line,” Buttigieg said he believes abortions should be legal through the […]