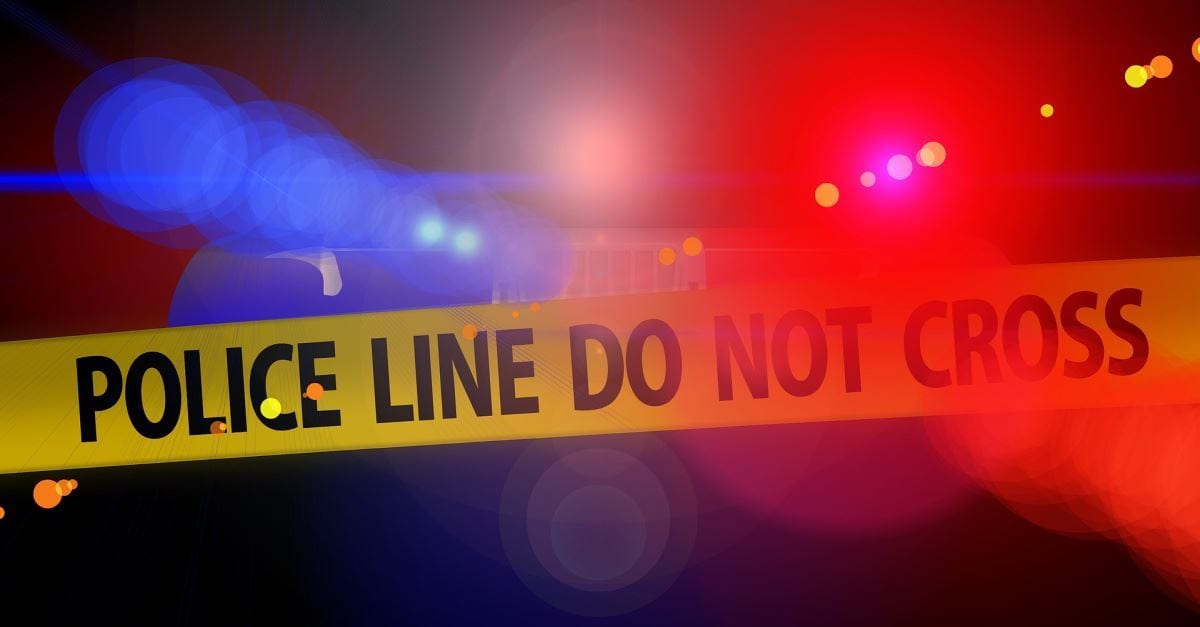 Police are calling two church-goers in Fort Worth, Texas, ‘heroes’ after they helped authorities locate a missing girl

According to CBS News, two local church-goers went out looking for eight-year-old Salem Sabatka, after she was kidnapped in broad daylight on Saturday. Reportedly, the eight-year-old was walking around her neighborhood with her mom when a man, now identified as 51-year-old Michael Webb, shoved her into his car. According to police, Sabatka’s mother jumped into the car in an attempt to hold on to her daughter but was pushed out of the vehicle. Once Sabatka’s mother was ejected from the car, the suspect sped off with the young girl still inside. Thankfully, a neighbor’s doorbell camera captured the whole ordeal on video and helped police identify the car the suspect was driving.

Thankfully, a neighbor’s doorbell camera captured the whole ordeal on video and helped police identify the car the suspect was driving. This also allowed authorities to issue an amber alert with the vehicle’s description.

Soon after the alert was issued, two local church members called the police and told them that they had located a vehicle matching the description in a hotel parking lot.

← Prev: “Brain Dead” Teenager Awakens From Coma After a Family Friend Prays for Her Next: Pete Buttigieg Defends Abortions Up to Birth, Calls Killing Babies an “American Freedom” →