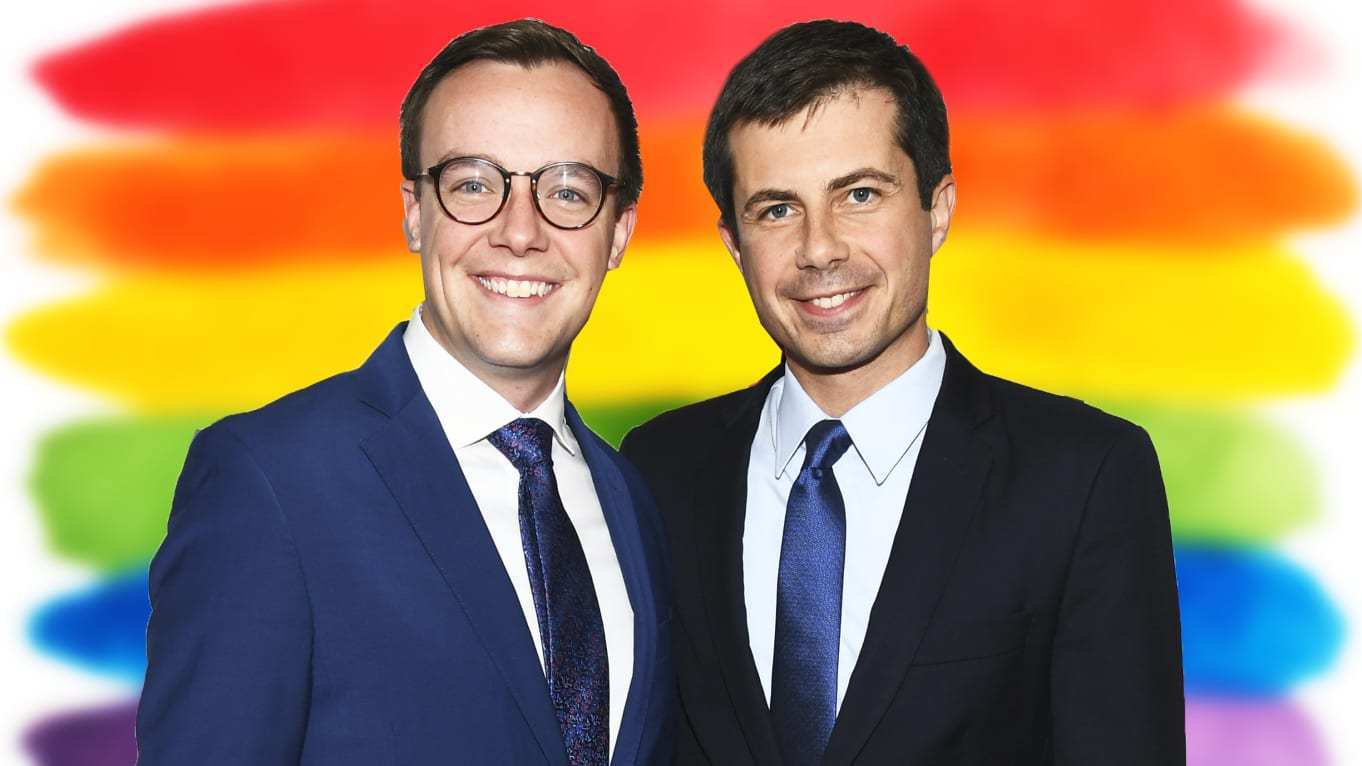 U.S. Democratic primary presidential candidate, Pete Buttigieg – a homosexual and supposed practicing ‘evangelical Christian’ – is announcing his plans for what we can best describe as an ‘Adopt a Gay Program.’

Claiming that sexually misguided children are more likely to inflict self-harm without an adult coming alongside them to excuse (or take advantage) of their confusion, Buttigieg is modeling his new program after the famous ‘Big Brother’ program and he especially credits a spin-off designed for politicians created by Barack Obama called, “My Brother’s Keeper Program.” In Buttigieg’s scenario, politicians, public servants, and community leaders will ‘adopt’ LGBTQXYZ youth so as to become “empathetic” to the needs of sexually misguided children. Buttigieg announced in his campaign’s ‘white paper’ on the pilot program envisioned by the gay candidate… Despite the immense […]