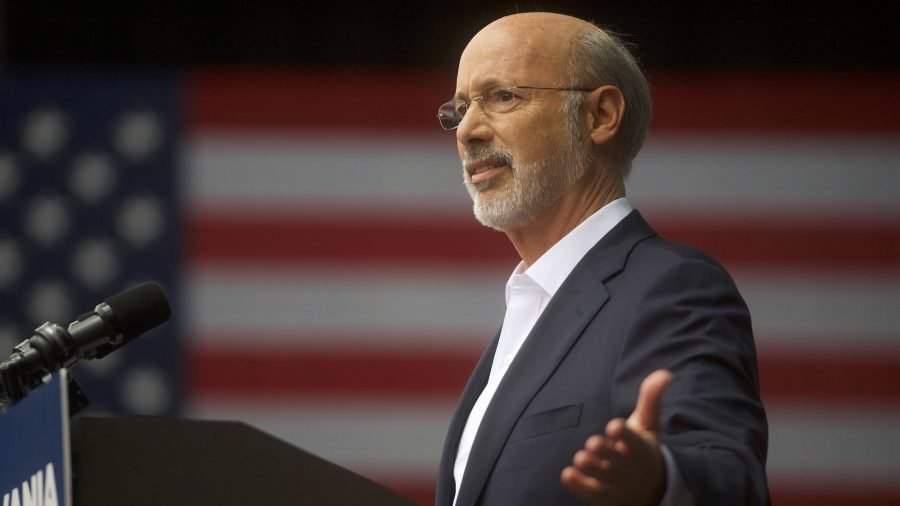 The Senate passed the legislation 29-21 on Wednesday; the House approved it 107-95 on Tuesday. But Wolf plans to veto. “As the administration has stated many times, irresponsibly going against the direction of the Secretary of Health and reopening businesses too early will only extend the length of the economic hardships created by the pandemic,” spokeswoman Lyndsay Kensinger said in a statement to news outlets. Senate Majority Leader Jake Corman, a Republican, charged that Wolf’s administration is declining to release information about decisions to grant or deny applications from businesses to stay open amid the pandemic. “We need a path forward that continues to protect the lives of vulnerable Pennsylvanians without sacrificing the livelihoods of more than a million workers,” Corman said in a statement. “We need to create a process that is fair and transparent, that truly protects the health of state residents and mitigates the spread of this virus.” The bill would let nearly all construction projects move forward and enable companies that didn’t get a waiver but are deemed essential businesses under federal designations to reopen. Dr. Rachel Levine, the state’s secretary of health, said she opposed the bill, claiming in a letter to the General Assembly, “There is no doubt this legislation would lead to more Pennsylvanians infected with COVID-19.” Wolf, a Democrat, told reporters at a press briefing that he does not support individual counties reopening earlier or later than others. “This is something we need to do as a commonwealth,” he said. Jets […]

Click here to view the original web page at www.ntd.com

← Prev: In China, All Calls for Freedom Lead to Punishment Next: VAINGLORY: Kroger (Fry's) wants its workers designated as first responders "Are You Kidding Me" →