In China, All Calls for Freedom Lead to Punishment 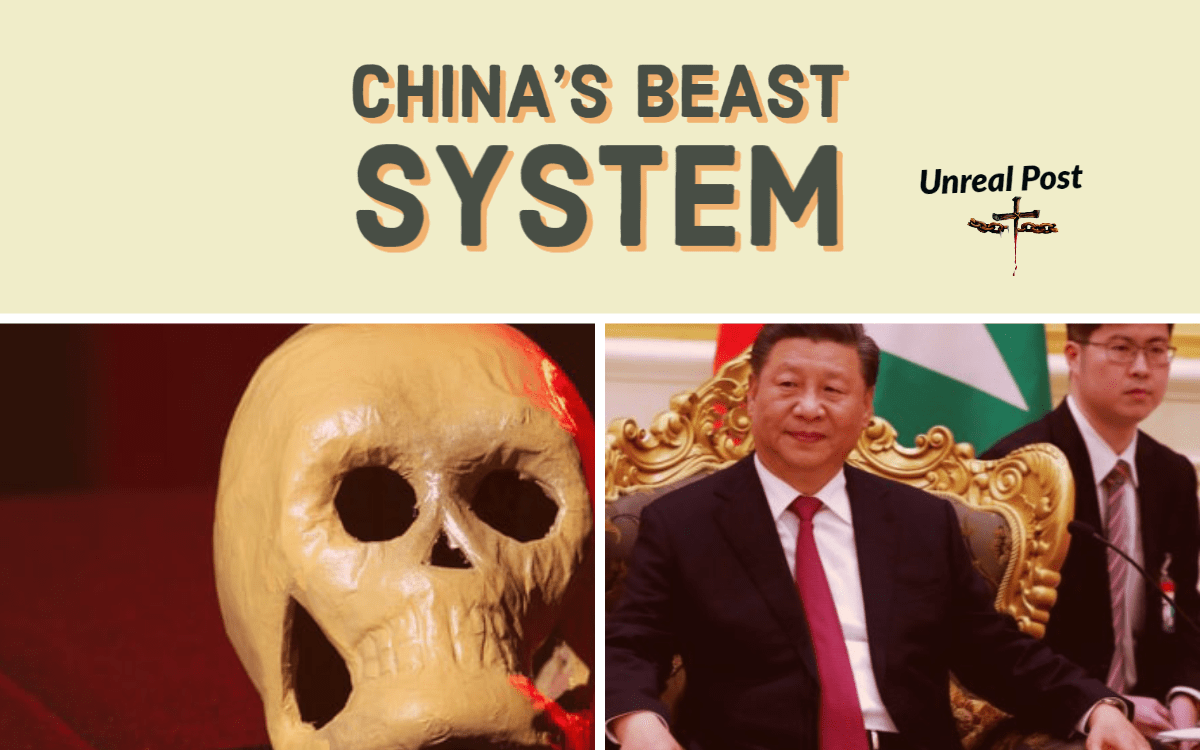 The death of Li Wenliang, the whistleblower Wuhan doctor, stirred an online rebellion in China. But the regime promptly quashed people’s demands for free speech.

The death of Li Wenliang, the doctor who raised concerns about the dangers of the coronavirus and was silenced by the government, ignited a wave of anger among China’s population. On the night of his death, February 6, a protest started online, a rarity in the country governed by an authoritarian regime.

Wearing face masks with “can’t” and “don’t understand”—in reference to “Can you manage? Do you understand?” from Dr. Li’s forced confession, asking if he could behave and understand what he did wrong—people took to the internet to express the pent-up distrust and despair at the government for concealing information about the virus and its dangers. They also accused the authorities of suppressing free speech. Among them was a man from eastern China. He agreed to talk to Bitter Winter on the condition of anonymity, so we’ll call him Mr. Cheng. “When Li Wenliang died, I wanted to do something to commemorate him,” Mr. Cheng told Bitter Winter. “So, I sent a message on my WeChat group, suggesting that the group members change their profile picture to the photo of Li Wenliang and demand to thoroughly investigate why the coronavirus whistleblowers were persecuted, find out who is to blame, and ask for a public apology.” The “can’t and don’t understand” online campaign demands free speech in China. (taken from the Twitter account of Yaxue Cao). Mr. Cheng’s message was soon forwarded to at least 60 WeChat groups. That same day, the local police stormed into his house, took away his cellphone, and arrested him on suspicion of “disturbing public order.” “The police claimed that my message was intended to […]

← Prev: Diane Feinstein: Not Hypocritical to Save People From Coronavirus and Kill Babies in Abortions Next: Pennsylvania Senate Votes to Override Governor’s Stay-at-Home Order, Wolf Plans to Veto →