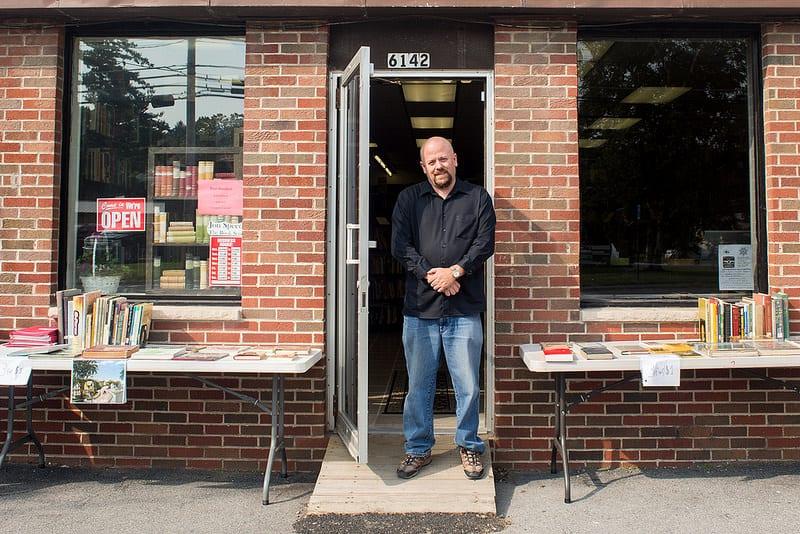 A New York pastor is calling on Christians to join him for a day of protest and repentance after the state legalized abortions up to birth.

The Day of Mourning is slated for this Saturday, Feb. 23. Organizers are encouraging Christian business owners to close their stores, and all Christians to wear black, refuse to shop and spend time in prayer and repentance for the national sin of abortion.

Speed led by example in January when he closed his book store, The Book Scout, in protest of the pro-abortion law. His simple protest gained national attention, and the enthusiastic response inspired him to do more.

“Others said we want to do the same sort of thing,” Speed told 1310 KLIX. “We’re calling for Christians to shut their stores down, and not shop on that day, wear black, really approach it as a day of mourning, a day to repent and pray and seek God’s mercy on our nation for this terrible slaughter of innocent babies.”

He told The Christian Post that the idea of shutting down business for the day is to not collect sales tax for the state. It is just one of many ways people can take a stand against abortion, he said.

The protest will include a rally at 1 p.m. at the Empire State Plaza Convention Center in Albany near where Gov. Andrew Cuomo and pro-abortion lawmakers passed and celebrated the pro-abortion law.

The New York law allows unborn babies to be aborted for basically any reason up to birth. It repeals protections for pregnant victims of violence, and prohibits the state from enacting even minor, common-sense abortion restrictions.

“To celebrate this unbelievable depravity they lit the One World Trade Center in pink!” the event website states. “Women used to celebrate motherhood and find joy in their children. Today, in places like New York City, they are taking joy in destroying their children. N.Y. State has crossed a line of inhumanity that should drive us to our knees.”

Speed said many people contacted him in support of his January protest, among them were women who regretted aborting their unborn babies.

“We had a volunteer here going through the voicemails and she finally said I can’t listen to it anymore. And we asked her why and she said because people are calling and about half-way through their messages they start weeping,” he told The Post. “It was emotionally draining. There are a lot of heartbroken people out there.”

Speakers at the rally include bestselling authors and speakers David and Jason Benham, and Activist Mommy blogger Elizabeth Johnston.

More than 20 other cities are holding similar events for those unable to attend the main protest in New York. For more details, visit DayofMourning.org.