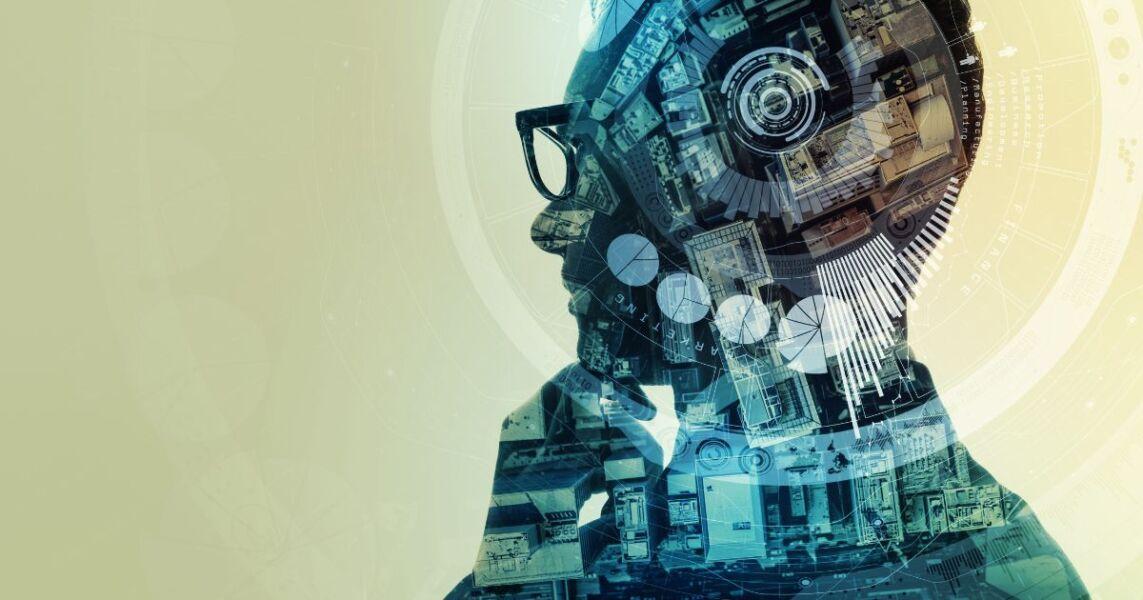 “And deceiveth them that dwell on the earth by the means of those miracles which he had power to do in the sight of the beast (the Anti-christ. Remember, he begins his power base in this revived Roman Empire, in the Mediterranean and Western Europe. By the time of the Tribulation, the Anti-christ’s power will be world-wide. So this false prophet had power); saying to them that dwell on the earth, that they should make an image to the beast.”

“And he (this false prophet) had power to give life to the image of the beast,…”

The technology is here and will be implemented shortly. It’s happening now, folks. Now! Not 5, 10, or 15 years from now. There will be no escaping it.

Please read the article below.

If anyone needed proof that the powers pushing the levers behind the mindless moron who sits in the Oval Office are fully on board with the World Economic Forum/United Nations agenda of biomedical tyranny and transhumanism, look no further than the executive order that Joe Biden signed on Monday, September 12.

By quietly getting Biden’s signature on this document, his handlers may have given us the most ominous sign yet that we stand on the threshold of a technocratic one-world beast system. Prepare to make your stand because it’s about to get much more intense.

This document’s Orwellian title, Executive Order on Advancing Biotechnology and Biomanufacturing Innovation for a Sustainable, Safe, and Secure American Bioeconomy, will assure that its significance will fly right over the heads of 99 percent of the media, even the conservative media.

Karen Kingston, a former Pfizer employee and current analyst for the pharmaceutical and medical-device industries, helps us decipher what’s going on in this executive order.

“Let me read between the lines for America. Biden’s Sept. 12, 2022, executive order declares that Americans must surrender all human rights that stand in the way of transhumanism. Clinical trial safety standards and informed consent will be eradicated as they stand in the way of universally unleashing gene-editing technologies needed to merge humans with A.I. In order to achieve the societal goals of the New World Order, crimes against humanity are not only legal, but mandatory.”

Click here to view the source of this article leohohmann.com