Act of War or Friendly Fly Over? Chinese Fighter Jet Flying Directly Over US Destroyer (Video) 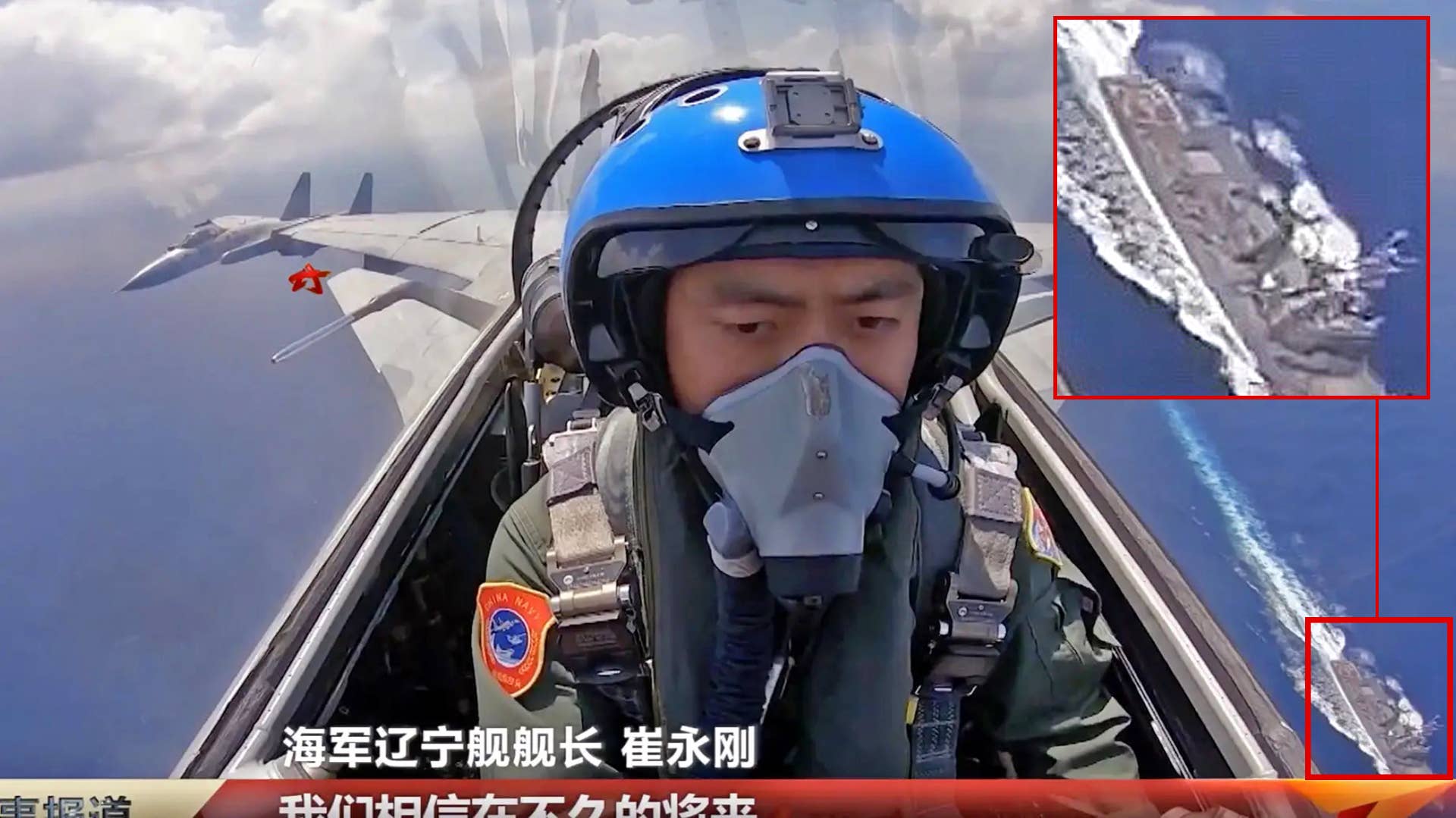 Chinese J-15 fighter jets, apparently operating from the aircraft carrier Liaoning , are seen flying over a U.S. Navy Arleigh Burke class destroyer in a video recently shown on state-run China Central Television. The footage comes soon after imagery emerged of a full complement of 24 J-15s arranged on the deck of the same carrier, and while it’s unclear when these date from, their appearance now is certainly interesting in light of the current raised tensions between China and the United States over Taiwan , as well as reflecting the increasingly routine nature of interactions between U.S. and Chinese forces in the Asia Pacific region. It’s also unclear where the video of the J-15s overhead the unidentified U.S. Navy destroyer was taken, but there has been speculation […]

Click here to view the source of this article www.thedrive.com

Wars and Rumors of Wars

‘And ye shall hear of wars and rumors of wars: see that ye be not troubled: for all these things must come to pass, but the end is not yet. ‘