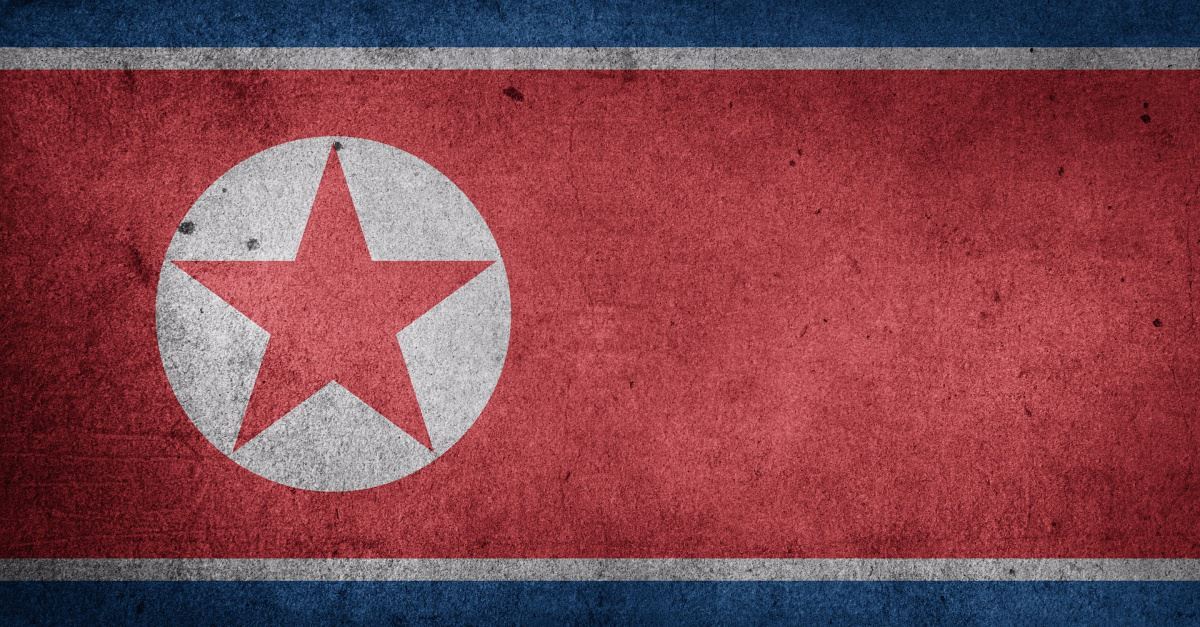 Voice of the Martyrs has launched a campaign seeking the release of Jang Moon Seok, an ethnic Korean Chinese Christian who was kidnapped along the border by North Korea and sentenced to 15 years in prison for telling North Koreans about Christ

Jang recently spent his 2,000th day in prison. [Jang] is a simple man who never did anything political,” said Voice of the Martyrs Korea representative Hyun Sook Foley.

“He just helped North Korean people for many years. That should never be a crime, and Christians should join together to help Deacon Jang and his family.”

Jang was friends with pastor Han Chung-Ryeol, a Chinese man who lived along the border and discipled 1,000 North Koreans before being killed by North Korean assassins in 2016. Christian Headlines profiled Han last year. Jang ministered to defecting North Koreans in Changbai, China, alongside Pastor Han. “We believe the reason for [Jang’s] kidnapping was to gather information about the North Korean ministry work we were doing with Pastor Han,” Foley said. He is serving a 15-year prison sentence for defaming the regime, attempting to incite subversion of state power, and providing aid and the gospel to North Koreans. Several North Koreans have encountered Jang in prison since 2014, Voice of the Martyrs said. Voice of the Martyrs is urging Christians to email or write Kim Song, North Korean’s ambassador to the United Nations, advocating for Jang’s release. Emails and letters should avoid criticism and accusations,

← Prev: For the First Time in History of Minnesota, Muslim Call to Prayer Will Be Blasted Over Outdoor Speaker Five Times a Day Throughout Month of Ramadan Next: The Demonic Chinese Communist Party Tortures Catholic Priest to Join the Patriotic Church →