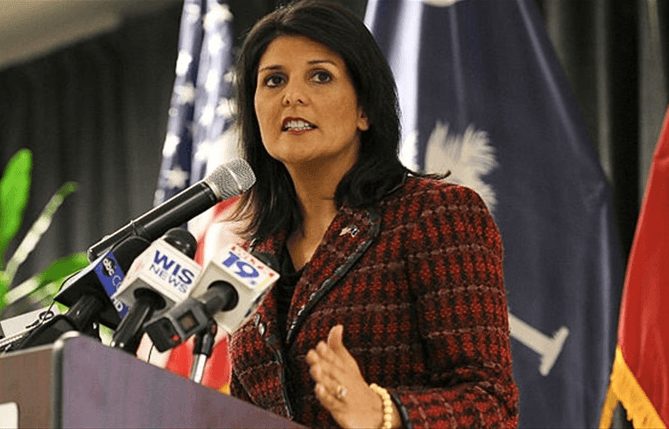 Feminism that supports the violent destruction of babies in the womb “is not real feminism,” former South Carolina Gov. Nikki Haley said recently

As Anthony once wrote in defense of the unborn, “Sweeter even than to have had the joy of children of my own has it been for me to help bring about a better state of things for mothers generally so that their unborn little ones could not be willed away from them.” 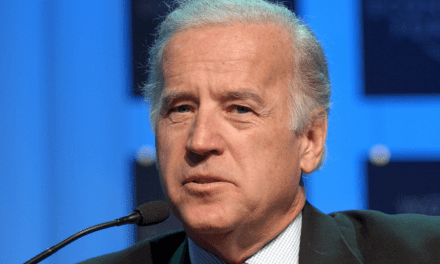 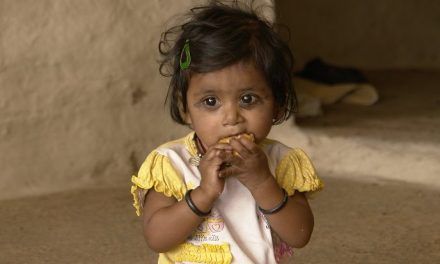 50,000 Girl Babies Killed Every Month in India in Sex-Selection Abortions 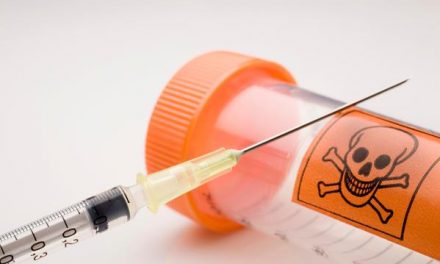